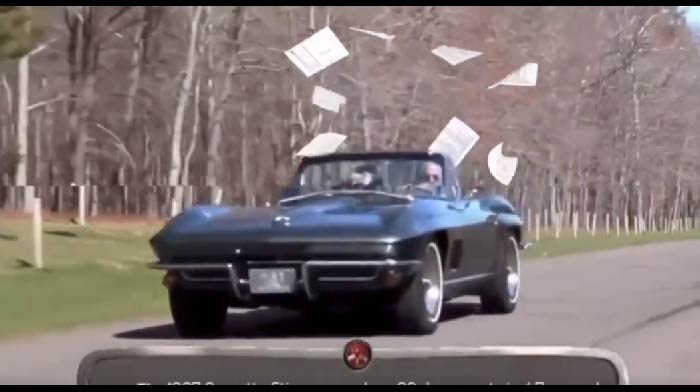 Chung and the others questioned reportedly helped move materials and belongings from Biden’s office at the end of the Obama administration in early 2017.

A former top aide to President Biden — who reportedly was questioned by federal investigators as part of the probe into the president’s handling of classified documents — exchanged emails with Hunter Biden on numerous occasions, according to a Fox News Digital review.

Kathy Chung, Biden’s executive assistant when he was vice president and the Pentagon’s current deputy director of protocol, is among several former aides to the president to be interviewed by law enforcement, NBC News reported Thursday. Chung and the others questioned reportedly helped move materials and belongings from Biden’s office at the end of the Obama administration in early 2017.

Throughout much of her five-year tenure working for Biden during the Obama administration, Chung regularly communicated with Biden’s son Hunter Biden, transmitting information about his father’s schedule and passing messages directly from the then-vice president, according to emails obtained from Hunter Biden’s abandoned laptop and verified by Fox News Digital.

Chung’s relationship with Hunter Biden also appears to date back before she worked for his father. The emails showed that Hunter Biden recommended Chung for the executive assistant role when the previous holder of the job, Michele Smith, departed the White House in the spring of 2012.

Dozens of additional emails between Chung and Biden’s son showed various levels of correspondence between the two.

In one instance from October 2015, Hunter Biden and Chung communicated to schedule a meeting with Mexican billionaire Carlos Slim. Fox News Digital previously reported that Hunter arranged a video conference with his father and Slim, with whom Hunter was seeking to do business with at the time, on Oct. 30, 2015.

In another instance from earlier that year, Chung sent Hunter and other members of the Biden family an invitation to attend a State Department luncheon hosted by his father honoring Chinese President Xi Jinping.

Chung’s employment as Joe Biden’s assistant was in part due to Hunter, who recommended his father to hire her, according to Hunter’s laptop emails. Previously working as former Sen. Mark Udall’s scheduler, Chung replaced Michele Smith in the position.

It was revealed this week that Joe Biden improperly stored stolen classified documents in his garage next to his Corvette.

White House reporters grilled Karine Jean-Pierre again on Friday since she refused to answer any questions about GarageGate on Thursday.

“So far as you know, is it ever ok for classified documents to be mixed with personal?” ABC’s Mary Bruce asked Karine Jean-Pierre.

KJP: “What I can say is what the President has said before, what I have said multiple times–we take this very seriously. [He] takes classified documents…very seriously.”

“They were not just distributed to different points, they were also divided,” Turley said. “You’ve got one document that was found in the library, others in the garage. So the question is why were these documents sent and used in different places? It suggests that they were, you know, knowingly divided.”

TURLEY: The most interesting aspect about today is that the White House repeated almost mantra-like this inadvertence defense. They have really latched on to this and said this was an inadvertent misplacement of these documents.

The other interesting thing is that they were not just distributed to different points, they were also divided. Right? You’ve got one document that was found in the library, others in the garage. So the question is why were these documents sent and used in different places? It suggests that they were, you know, knowingly divided. And that’s going to be a question that the special counsel is going to have to look at.

We know the president was working on a book that dealt with Ukraine and some of these other subject matters. So, if the president actually saw these documents, it’d be hard to miss that they’re classified because they reportedly had TSCI classification markings. I’ve worked with classified material for decades and I can tell you it’s pretty darn hard to miss that. So, if he did work off these documents, inadvertence goes right out the window. And it looks more like an effort to deceive the public…

Health officials are investigating whether Pfizer’s updated Covid booster increases the risk of strokes in people over the age of 65.

The Centers for Disease Control and Prevention (CDC) and Food and Drug Administration (FDA) said their surveillance system flagged a link between the new shot and a higher risk of an ischemic stroke three to four weeks post-vaccination.

Officials said other systems put in place to track vaccine injuries have not found a similar link, which makes them believe it is a statistical anomaly rather than a true cause for alarm.

‘Although the totality of the data currently suggests that it is very unlikely that the signal … represents a true clinical risk, we believe it is important to share this information with the public, as we have in the past, when one of our safety monitoring systems detects a signal,’ a joint statement from the CDC and FDA said.

An ischemic stroke, also known as brain ischemia, is caused by blockages in arteries that carry blood to the brain.

The possible link between Pfizer’s jab and the elevated stroke risk was detected by the CDC’s Vaccine Safety Datalink (VSD), a real-time surveillance system.