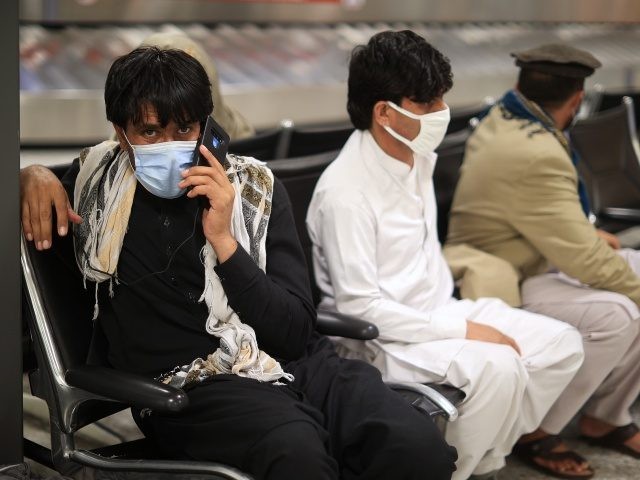 Afghans are arriving in the United States despite having “no documents whatsoever” after having been screened and approved by President Joe Biden’s federal agencies, CNN reported.

Sources with knowledge of Biden’s massive refugee resettlement operation out of Afghanistan to the U.S. told CNN that many Afghans are arriving at Dulles International Airport in Virginia without having any paperwork on them.

The goal from the top-down, a source told CNN, is to fast-track as many Afghans out of the screening and vetting process in European and Middle Eastern countries and board them on flights to the U.S. without first requiring documentation or proof of identity.

Biden’s Department of Homeland Security (DHS), which is facilitating the resettlement operation, refused to disclose how many Afghans have arrived in the U.S. without any documentation.

The approach from the administration has been “get as many people on the plane as you can, and we’ll sort out the (immigration visa) stuff later,” the source added, pointing to the rush to get people out of Afghanistan after the US-backed government there collapsed.

“Some people have landed with no documents whatsoever, creating a very challenging work environment for the officers,” the source added.

DHS sources told CNN that even though they are able to identify Afghans without an individual providing them with documents, “it’s just a math game” due to the tens of thousands, and potentially hundreds of thousands, the Biden administration is wanting to resettle in the U.S.

The large-scale resettlement, the source told CNN makes the likelihood of an Afghan with ties to terrorism “higher and higher.”