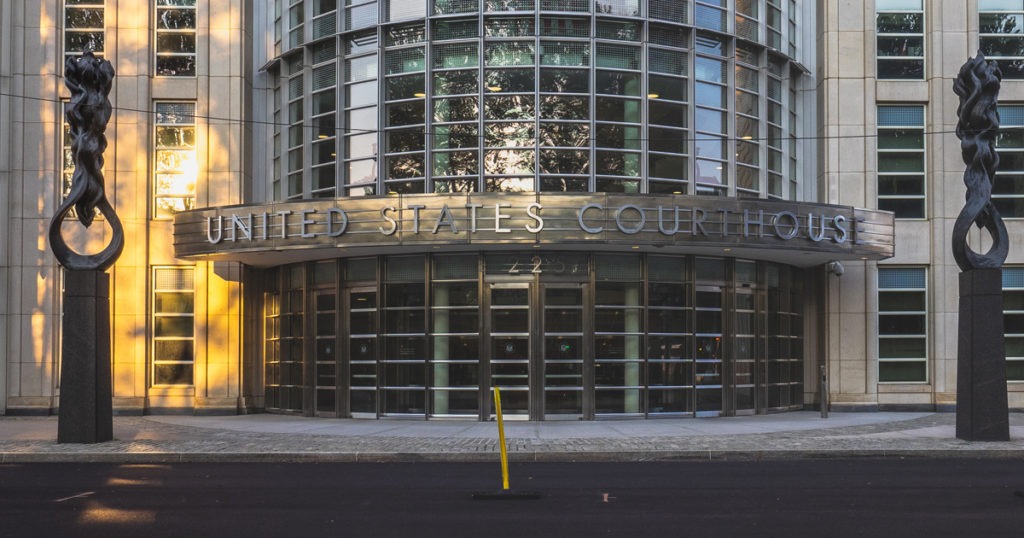 Hurd granted an injunction against the mandate starting immediately while the case is tried. He wrote, “There is no adequate explanation from defendants,” meaning the state, “about why the ‘reasonable accommodation’ that must be extended to a medically exempt health care worker under 2.61 could not similarly be extended to a healthcare worker with a sincere religious objection.”

New York is now barred from enforcing any requirement that employers deny religious exemptions to the COVID-19 vaccine mandate.

Local media reported that “Unlike other judges who have heard similar cases about vaccine mandates, Judge Hurd” broke with the norm by prioritizing the U.S. Constitution. “The public interest lies with enforcing the guarantees enshrined in the Constitution and federal anti-discrimination law,” wrote Hurd.

Kathy Hochul, who recently became governor after her predecessor was ousted over claims of sexually inappropriate behavior, stood by her mandate in a statement. “I stand behind this mandate, and I will fight this decision in court,” said Hochul.

New York Democrats’ push for mass vaccinations, booster shots, vaccine passports and now vaccine mandates have led some to consider Republicans competitive in the deep blue state for the first time since the early 2000s. Last month, a large protest broke out in the streets and a diverse crowd of New York residents began chanting “F**k Joe Biden” while swept into the moment.

“This has to be a personal choice, this has to be, and it has to be something that you end up talking with your doctors about and you make that decision based on the data and based on the science, not based off of political pressure.” He added, “It’s horrendous, this is beyond disgusting, this doesn’t even feel like America anymore.”