REVEALED: 15 key US states where Chinese citizens are buying $6B of property after being banned by other countries for pushing up house prices as Ron DeSantis calls it a ‘huge problem’

California and New York are the most popular of 15 US states where Chinese buyers are purchasing property after other countries forced them out for driving up the housing market.

Chinese investors bought $6.1billion worth of property in the US between April 2021 to April 2022, a report by The National Association of Realtors (NAR) revealed.

Florida ties with Indiana for the third hottest pick with the Chinese. Florida Governor Ron DeSantis, 43, called a ‘huge problem.’

‘I don’t think they should be able to do it. I think the problem is these companies have ties to the CCP, and it’s not always apparent on the face of whatever a company is doing,’ he told Fox News’ Laura Ingraham earlier this week.

But a report by the Wharton School of Business at the University of Pennsylvania says the real reason for the purchases is often more mundane – to avoid paying taxes in China.

The Sunshine State reached its 14th consecutive year as the top pick for foreign buyers.

DeSantis shares similar views to countries, such as New Zealand, Australia, and Canada, which have imposed taxes on foreigner buyers purchasing property.

New Zealand, where Chinese investment has been blamed for a huge spike in home property prices, now charges a 15 percent tax to non-resident buyers. Australia imposes a 12.6 percent tax on any foreign buyer purchasing a home valued higher than $750,000 and have been since 2017. And in Canada, the government takes 50 percent of any sale as a withholding tax.

The US, however, does not impose tax restraints on foreign buyers, according to the Wharton Business Journal of UPenn.

Around half of all properties that foreigners buy are used as primary residences, with the remainder used as vacation homes, second homes or a pied-a-terre that the owner will occasionally visit.

Data from the National Association of Realtors further showed that 58 per cent of Chinese buyers paid for their American properties entirely with cash.

The same survey showed that 52 per cent of Chinese people intend to use their US homes as a primary residence – with a further 25 per cent using it as a vacation rental.  Meanwhile, the most popular type of property for Chinese buyers were detached single family homes, with 66 per cent opting for a house like that.

Roughly one in ten preferred townhouses, with the same figure favoring condominiums. 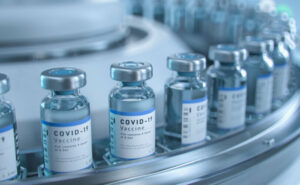 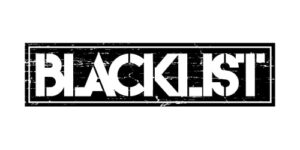 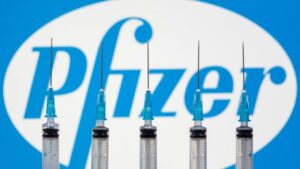