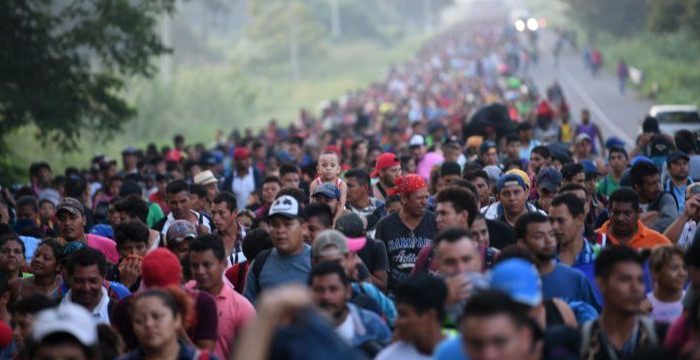 Record-breaking number of migrants arrested at southern US border

The FBI on Tuesday issued a rare statement defending its seizure procedures after former President Donald Trump said on Monday the agency “stole” his “passports” during the raid on his Mar-a-Lago private residence.

“In executing search warrants, the FBI follows search and seizure procedures ordered by courts, then returns items that do not need to be retained for law enforcement purposes,” the FBI stated.

The FBI’s statement appears unusual because it almost never comments on such matters. The statement may have been issued to counteract Trump’s control of the narrative about the raid that look place on August 8.