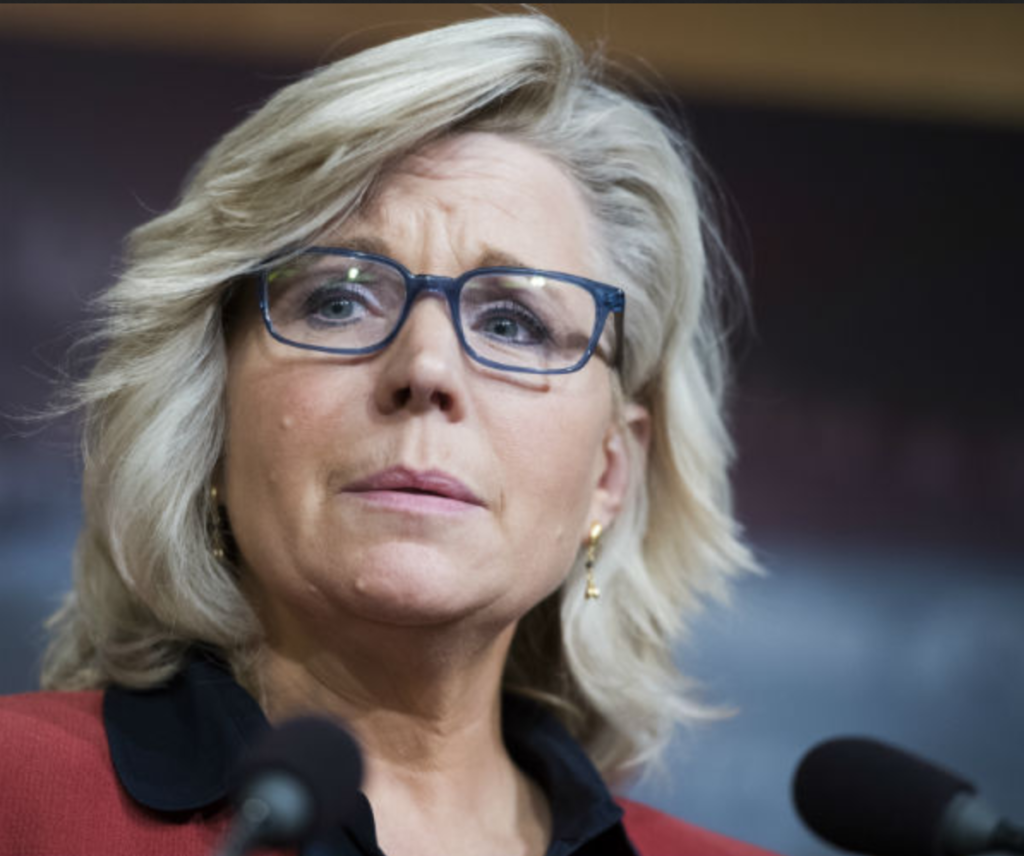 So when she took office in 2017, her net worth was estimated at $7 million, which is a lot for someone with no skills, but that’s what she had. Now she’s worth more than $44 million, according to Center for Responsive Politics, which looked at her financial disclosure forms.”

You have to wonder, how did Liz Cheney make more than $36 million in six years of public service?

China’s economic reports from July paint a grim picture of an economy in free-fall, with virtually every metric of growth – or even stability – coming in far below expectations.

The latest figures built on reports from early August that showed China’s retail sector in steep decline, unemployment rising, and industrial productivity down. Hanging above it all was the guillotine blade of China’s jittery real estate market, which is threatened by imminent meltdowns from big property firms on one end, and a feisty “mortgage rebellion” by individual homeowners on the other.

Arizona and Nevada face deeper cuts on the amount of water they can draw from the drought-stricken Colorado River, the Interior Department’s Bureau of Reclamation said Tuesday.

The agency responsible for managing water and power in the western US said “urgent action” is needed as water levels in the Colorado River’s two largest reservoirs — Lake Mead and Lake Powell — continue to drop. Under the new conservation efforts, 21% of Arizona’s annual water allocation from the river system will be reduced in 2023.

Nevada will see 8% of water deliveries reduced, and Mexico’s share will be cut by 7%. California will be spared from the new measures that begin next year.

The reductions could be the beginning of a water crisis for the 40 million Americans in seven states (Colorado, New Mexico, Utah, Wyoming, Arizona, California, and Nevada) that heavily rely on the river for freshwater and power.

“When you look at permanent Washington, you look at all the different hands that are involved,” Gabbard said during a Wednesday appearance on Fox News. “And as we’re seeing this whole situation play out over the last couple of weeks, we see very prominently placed is the national security state and the mainstream media. And you’ve outlined some of these changing narratives and new information when they see the old piece of information wasn’t quite having the impact that they wanted.”