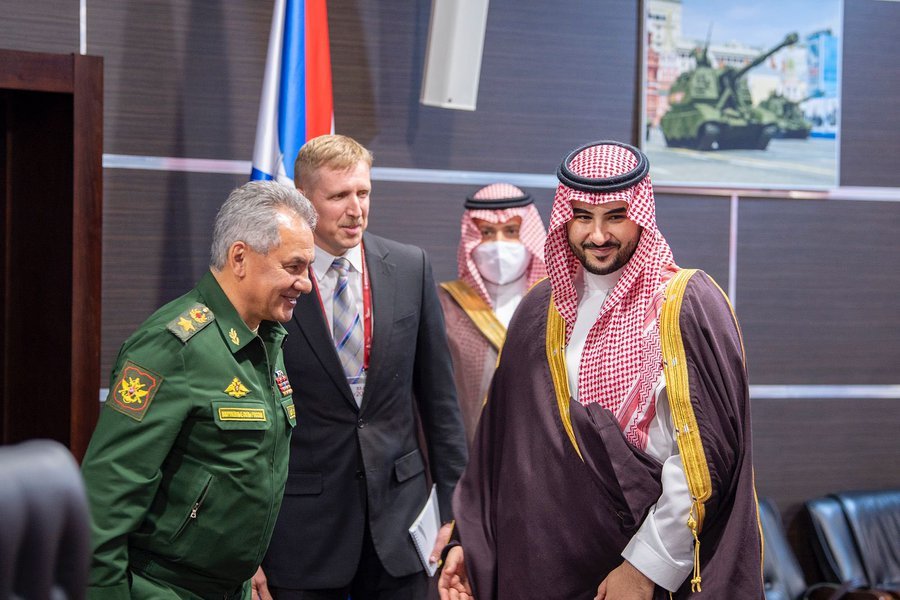 We reported previously how Janet Yellen was predicting rapid inflation in July.

Over the weekend it was reported that inflation was at a 30-year high.

Yellen also warned that not raising the debt limit would injure the economy in July.  This issue was not addressed in the $5 trillion of spending pushed through last week.  Newsweek reported in July:

Treasury Secretary Janet Yellen warned members of Congress on Friday that if the debt ceiling is not raised, it will risk “irreparable harm to the U.S. economy and the livelihoods of all Americans,” according to the Daily Caller.

In a letter to House Speaker Nancy Pelosi, Yellen expressed that she did not know how long the Treasury Department could keep the United States from defaulting on its obligations, which could result in catastrophic economic consequences. The debt ceiling will expire on August 1.

“In recent years Congress has addressed the debt limit through regular order, with broad bipartisan support,” Yellen writes. “I respectfully urge Congress to protect the full faith and credit of the United States by acting as soon as possible.”

With all these risks and issues, the Biden/Obama Administration did not ensure that the debt limit was addressed in these massive bills, nor did they appear to be concerned with countries like Russia and Saudi Arabia deciding not to transact in the US dollar anymore.

For the last 50 years, the petrodollar was in place.  Big oil made its transactions in USD.  Then a couple of days ago, Russia and Saudi Arabia signed an agreement that likely went beyond the military and defense cooperation it claims.  The agreement likely removes the two countries from their relationship with the dollar.

Here is an explanation of what occurred last week.