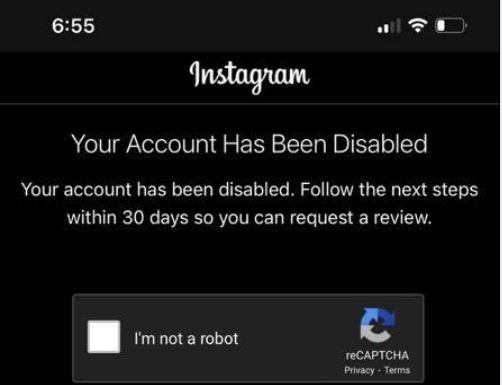 Shana Chappell is the mother of slain US Marine Lance Cpl. Kareem Nikoui. Lance Cpl. Nikoui was killed last week when a suicide bomber was allowed into the inner perimeter of the Kabul Airport and blew himself up killing 13 American servicemen and women and over 100 Afghans.

Shana Chappell not only lost her Marine son she had her Instagram account deleted after she posted a photo and tribute message to her dead son.

Shana Chappell was angry at Joe Biden and wrote about it on Instagram and for this, she had her account deleted by the tech giant. No dissent against the regime is allowed.

Instagram later reinstated her account saying it “was removed in error.”
Of course, they are lying. This ONLY happens to conservatives.

For years The Gateway Pundit, as one of the largest conservative grassroots websites, has been shadowbanned, censored, demonitized and banned by social media.

Dr. Shiva Ayyadurai, the man who invented email, ran for US Senate in Massachusetts as a Republican and made allegations of voter fraud on Twitter. These tweets were then deleted by the far-left tech giant.  Later it was discovered that they were deleted at the direction of government employees of the Massachusetts Secretary of State’s office.

Discovering this, Dr. Ayyadurai filed a federal lawsuit by himself, alleging that his federal civil rights were violated when the government silenced his political speech in order to affect an election.

It appears Instagram did something similar this week when they silenced a grieving Gold Star Mother.