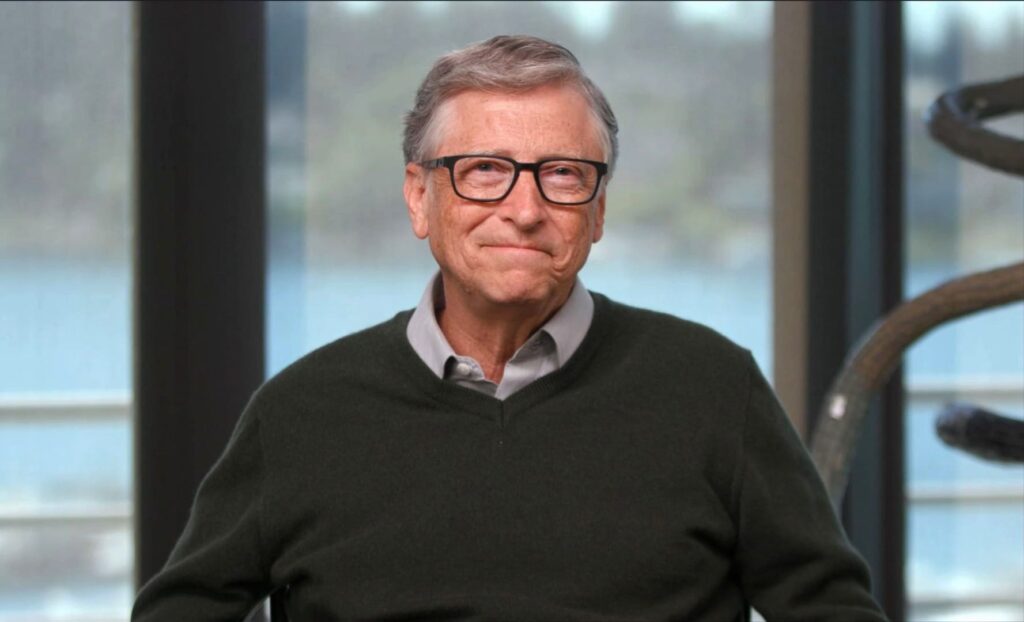 Bill Gates has admitted that it was a “huge mistake” to have ties with Jeffrey Epstein. Weeks after the extent of those ties became public, the Microsoft founder does not have many answers for inquiring minds — many convincing answers, at least.

In a Tuesday interview with Judy Woodruff on PBS, Gates appeared to be caught off-guard by a series of questions relating to Epstein.

“You had a number of meetings with Jeffrey Epstein, who — when you met him 10 years ago — he was convicted of soliciting prostitution from minors,” Woodruff said. “What did you know about him when you were meeting with him, as you’ve said yourself, in the hopes of raising money?”

“You know, I had dinners with him,” Gates said. “I regret doing that. He had relationships with people he said would give to global health, which is an interest I have. Not nearly enough philanthropy goes in that direction. Those meetings were a mistake.Tthey didn’t result in what he purported, and I cut them off.

“You know, that goes back a long time ago now. So there’s nothing new on that.”

“It was reported that you continued to meet with him over several years, and [there were] a number of meetings,” Woodruff said. “What did you do when you found out about his background?”

“I said I regretted having those dinners, and there’s nothing, absolutely nothing new on that,” he said.

“Is there a lesson for you, for anyone else looking at this?” Woodruff asked.

“Well, he’s dead, so … You know, in general, you always have to be careful. And you know, I’m very proud of what we’ve done, very proud of the work of the foundation. That’s what I get up every day and focus on.”