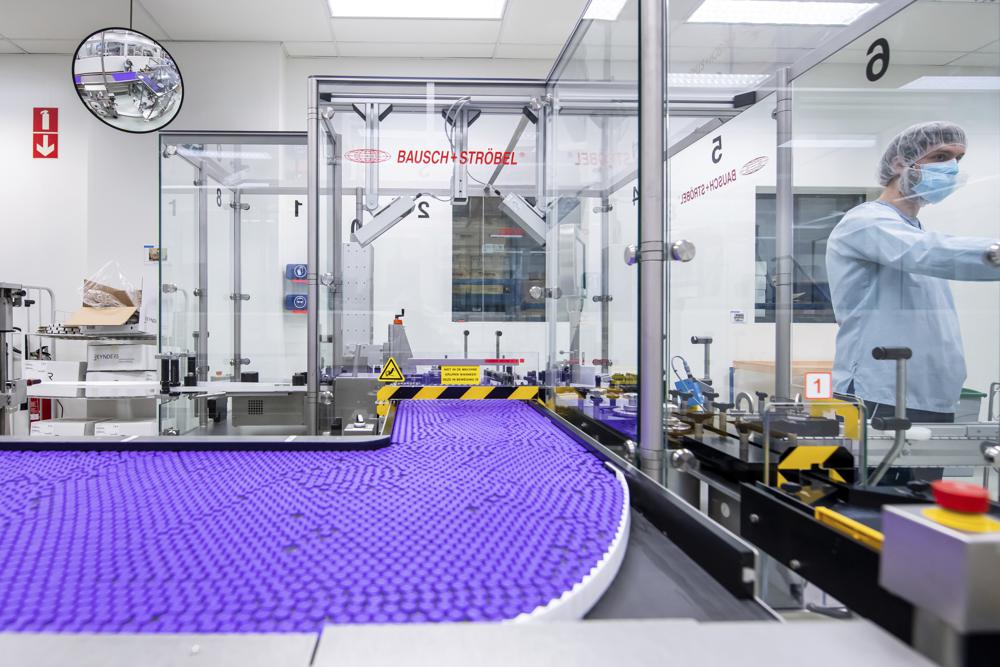 Morningstar analyst expects Moderna, which has no other products on the market, to generate a roughly $13 billion profit next year from all COVID-19 vaccine sales if boosters are broadly authorized.

Billions more in profits are at stake for some vaccine makers as the U.S. moves toward dispensing COVID-19 booster shots to shore up Americans’ protection against the virus.

How much the manufacturers stand to gain depends on how big the rollout proves to be.

U.S. health officials late on Thursday endorsed booster shots of the Pfizer vaccine for all Americans 65 and older — along with tens of millions of younger people who are at higher risk from the coronavirus because of health conditions or their jobs.

Officials described the move as a first step. Boosters will likely be offered even more broadly in the coming weeks or months, including boosters of vaccines made by Moderna and Johnson & Johnson. That, plus continued growth in initial vaccinations, could mean a huge gain in sales and profits for Pfizer and Moderna in particular.

“The opportunity quite frankly is reflective of the billions of people around the world who would need a vaccination and a boost,” Jefferies analyst Michael Yee said.

Wall Street is taking notice. The average forecast among analysts for Moderna’s 2022 revenue has jumped 35% since President Joe Biden laid out his booster plan in mid-August.

Most of the vaccinations so far in the U.S. have come from Pfizer, which developed its shot with Germany’s BioNTech, and Moderna. They have inoculated about 99 million and 68 million people, respectively. Johnson & Johnson is third with about 14 million people.

No one knows yet how many people will get the extra shots. But Morningstar analyst Karen Andersen expects boosters alone to bring in about $26 billion in global sales next year for Pfizer and BioNTech and around $14 billion for Moderna if they are endorsed for nearly all Americans.

Those companies also may gain business from people who got other vaccines initially. In Britain, which plans to offer boosters to everyone over 50 and other vulnerable people, an expert panel has recommended that Pfizer’s shot be the primary choice, with Moderna as the alternative.

Andersen expects Moderna, which has no other products on the market, to generate a roughly $13 billion profit next year from all COVID-19 vaccine sales if boosters are broadly authorized.