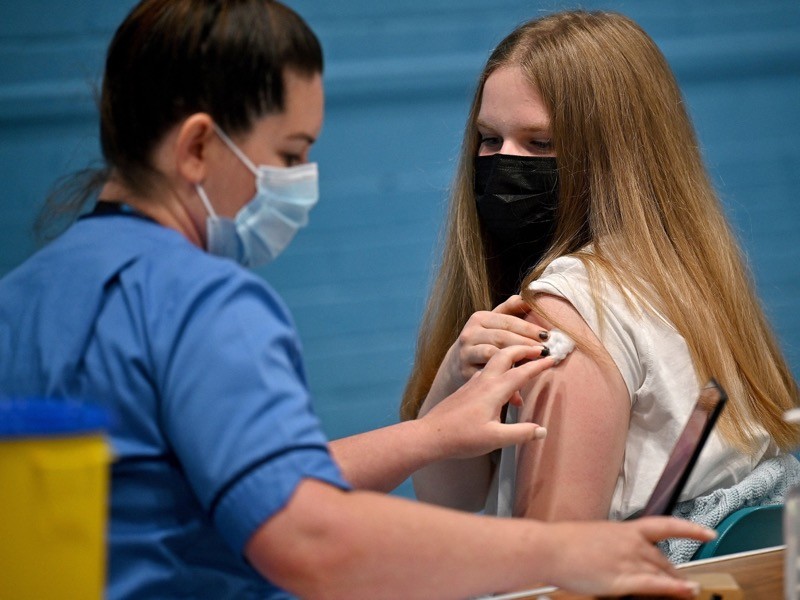 COVID-19 immunity protection from two doses of the Pfizer vaccine starts dwindling after about two month, still, the shots remain effective in guarding against hospitalization and death, according to a pair of studies published in the New England Journal of Medicine on Wednesday.

The new findings affirm what Pfizer, Moderna, and the Centers for Disease Control and Prevention have indicated in recent weeks — that the vaccines’ ability to protect the body from coronavirus infection may wane over time. Last month, the Food and Drug Administration authorized Pfizer booster shots for older or more vulnerable people.

In the first study, researchers from Qatar found that Pfizer’s immunity protection drops to as low as 20% just four months after a person receives their second dose. They based their report on observations of infections among Qatar’s over 900,000 vaccinated people.

The researchers found that Pfizer’s protection against infection was “negligible” shortly after the first dose, but jumps to 36.8% three weeks later. When people receive their second dose, immunity protection increases to 77.5% after about a month.

But once that month is over, Pfizer’s immunity effectiveness declines steadily, hovering at around 20% after the four-month mark, per the researchers.

“These findings suggest that a large proportion of the vaccinated population could lose its protection against infection in the coming months, perhaps increasing the potential for new epidemic waves,” wrote the report.