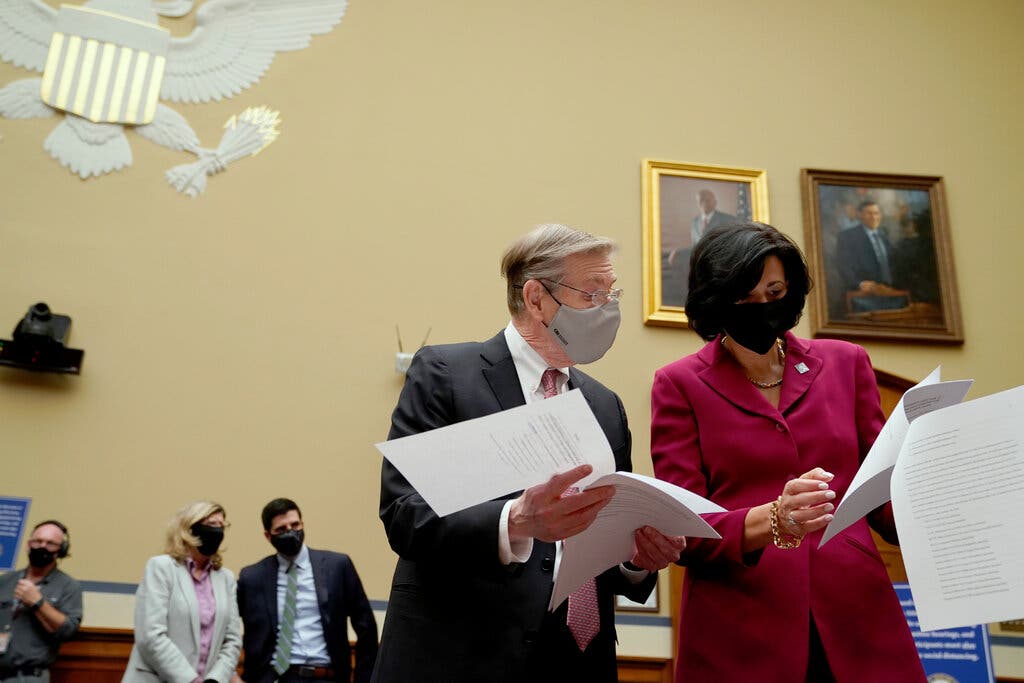 The agency has withheld critical data on boosters, hospitalizations and, until recently, wastewater analyses.

For more than a year, the Centers for Disease Control and Prevention has collected data on hospitalizations for Covid-19 in the United States and broken it down by age, race and vaccination status. But it has not made most of the information public.

When the C.D.C. published the first significant data on the effectiveness of boosters in adults younger than 65 two weeks ago, it left out the numbers for a huge portion of that population: 18- to 49-year-olds, the group least likely to benefit from extra shots, because the first two doses already left them well-protected.

The agency recently debuted a dashboard of wastewater data on its website that will be updated daily and might provide early signals of an oncoming surge of Covid cases. Some states and localities had been sharing wastewater information with the agency since the start of the pandemic, but it had never before released those findings.

Two full years into the pandemic, the agency leading the country’s response to the public health emergency has published only a tiny fraction of the data it has collected, several people familiar with the data said.

Much of the withheld information could help state and local health officials better target their efforts to bring the virus under control. Detailed, timely data on hospitalizations by age and race would help health officials identify and help the populations at highest risk. Information on hospitalizations and death by age and vaccination status would have helped inform whether healthy adults needed booster shots. And wastewater surveillance across the nation would spot outbreaks and emerging variants early.

Without the booster data for 18- to 49-year-olds, the outside experts whom federal health agencies look to for advice had to rely on numbers from Israel to make their recommendations on the shots.

Kristen Nordlund, a spokeswoman for the C.D.C., said the agency has been slow to release the different streams of data “because basically, at the end of the day, it’s not yet ready for prime time.” She said the agency’s “priority when gathering any data is to ensure that it’s accurate and actionable.”

Another reason is fear that the information might be misinterpreted, Ms. Nordlund said.

Dr. Daniel Jernigan, the agency’s deputy director for public health science and surveillance said the pandemic exposed the fact that data systems at the C.D.C., and at the state levels, are outmoded and not up to handling large volumes of data. C.D.C. scientists are trying to modernize the systems, he said.

“We want better, faster data that can lead to decision making and actions at all levels of public health, that can help us eliminate the lag in data that has held us back,” he added.

The C.D.C. also has multiple bureaucratic divisions that must sign off on important publications, and its officials must alert the Department of Health and Human Services — which oversees the agency — and the White House of their plans. The agency often shares data with states and partners before making data public. Those steps can add delays.

“The C.D.C. is a political organization as much as it is a public health organization,” said Samuel Scarpino, managing director of pathogen surveillance at the Rockefeller Foundation’s Pandemic Prevention Institute. “The steps that it takes to get something like this released are often well outside of the control of many of the scientists that work at the C.D.C.”

The performance of vaccines and boosters, particularly in younger adults, is among the most glaring omissions in data the C.D.C. has made public.

Last year, the agency repeatedly came under fire for not tracking so-called breakthrough infections in vaccinated Americans, and focusing only on individuals who became ill enough to be hospitalized or die. The agency presented that information as risk comparisons with unvaccinated adults, rather than provide timely snapshots of hospitalized patients stratified by age, sex, race and vaccination status.

But the C.D.C. has been routinely collecting information since the Covid vaccines were first rolled out last year, according to a federal official familiar with the effort. The agency has been reluctant to make those figures public, the official said, because they might be misinterpreted as the vaccines being ineffective.

Ms. Nordlund confirmed that as one of the reasons. Another reason, she said, is that the data represents only 10 percent of the population of the United States. But the C.D.C. has relied on the same level of sampling to track influenza for years.

Some outside public health experts were stunned to hear that information exists.

“We have been begging for that sort of granularity of data for two years,” said Jessica Malaty Rivera, an epidemiologist and part of the team that ran Covid Tracking Project, an independent effort that compiled data on the pandemic till March 2021.

A detailed analysis, she said, “builds public trust, and it paints a much clearer picture of what’s actually going on.”