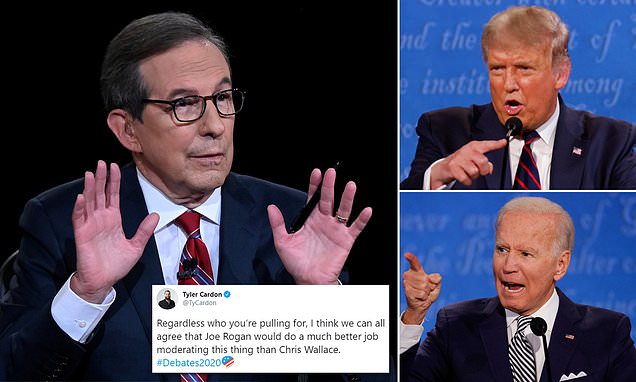 All throughout the presidential campaign and into his presidency, Biden has consistently used anger in an attempt to dispel questions he does not want to answer. According the Republican National Committee’s research team on Monday, Biden has leveraged his defensive anger at least five times when questioned about his family’s business dealings.

“Get your words straight, Jack!” Biden shouted at a voter on the campaign trail. “No one has said my son has done anything wrong and I did not on any occasion.”

Biden’s history of anger flashes are a common feature among elderly males with senility, according to Tucker Carlson. “Uncontrollable flashes of anger are common among people who are aging, particularly among men, and they often accompany senility,” Carlson explained last week. “Losing it is a very frustrating experience and your heart goes out to anyone who is.” Biden seems aware of his anger issues for which he has once apologized.

The Biden family business is only one topic that triggers Biden’s anger. Inflation, Russia’s invasion of Ukraine, election integrity, and his own state of mental fitness have also inflamed Biden.

Before his presidency, Biden almost lost it when he was asked about his mental health during the 2020 campaign. Biden grew angry and popped off, “C’mon man. That’s like you saying before you got on this program you take a test where you’re taking cocaine or not?” he asked the interviewer. “What do you think? huh?”

“Are you a junky?” Biden asked meanly.

Just in the last several months of his presidency, Biden has lost his cool several times. When questioned in January about his comparison of those who oppose federalizing of elections to segregationists, he became indignant with a reporter.

“Go back and read what I said,” Biden shouted with a threatening voice: