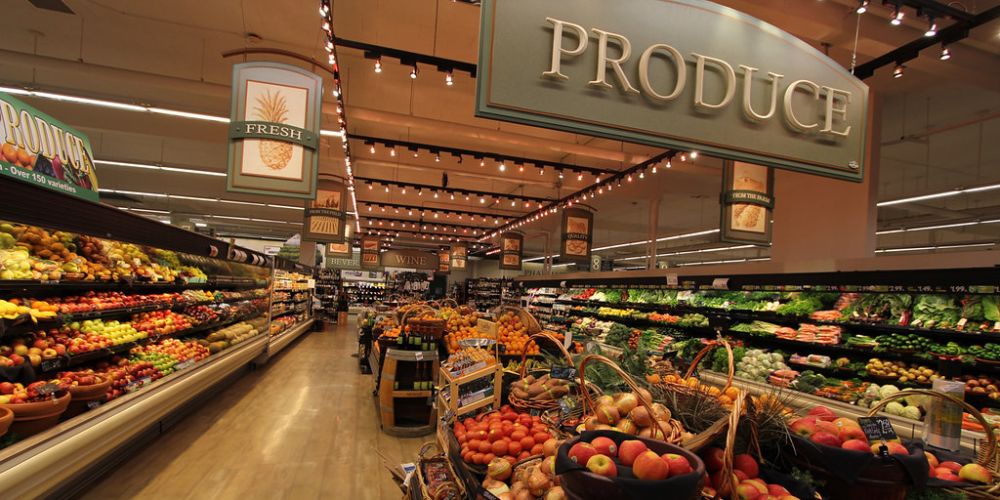 Despite Democrats claiming that the Inflation Reduction Act they passed earlier this month will lower energy and healthcare costs, grocery prices have continued to rise.

Gasoline prices have begun slowly decreasing but food prices have continued to skyrocket. According to the Labor Department, grocery prices increased 13.1 percent in July from the year before, the fastest annual pace since 1979.

A May survey, conducted by The Wall Street Journal and NORC at the University of Chicago, a nonpartisan research organization revealed that household finance concerns over grocery prices were second only to worries over gas prices. The survey showed that 54 percent of respondents were extremely or very concerned over the price of groceries. An additional 26 percent were somewhat concerned.

Rep. Tom Emmer (R-MN), chairman of House Republicans’ campaign arm told the Wall Street Journal, “It’s a grocery and gas election. The number 1 issue in every one of the battleground districts that we look at remains inflation and the economy.”

Republicans campaigning to take back control of the House and Senate in the upcoming midterms point to Democrats’ decision to pass additional Covid-relief funding without GOP support last year, which poured too much money into the economy and increased inflation.

Democrats responded by noting that Republicans backed previous Covid relief packages during the Trump administration and claim that the climate, health, and tax package passed along a party-line vote will help decrease other monthly expenses, through savings on energy and prescription drugs.

Democrats are also hoping that their base will be motivated by the Supreme Court decision to overturn Roe v. Wade to show up to the polls in larger numbers.

However, no matter how the election shakes out or whom each party blames, food prices will remain high. The industry is still facing labor shortages including a scarcity of truck drivers and ongoing supply chain issues.