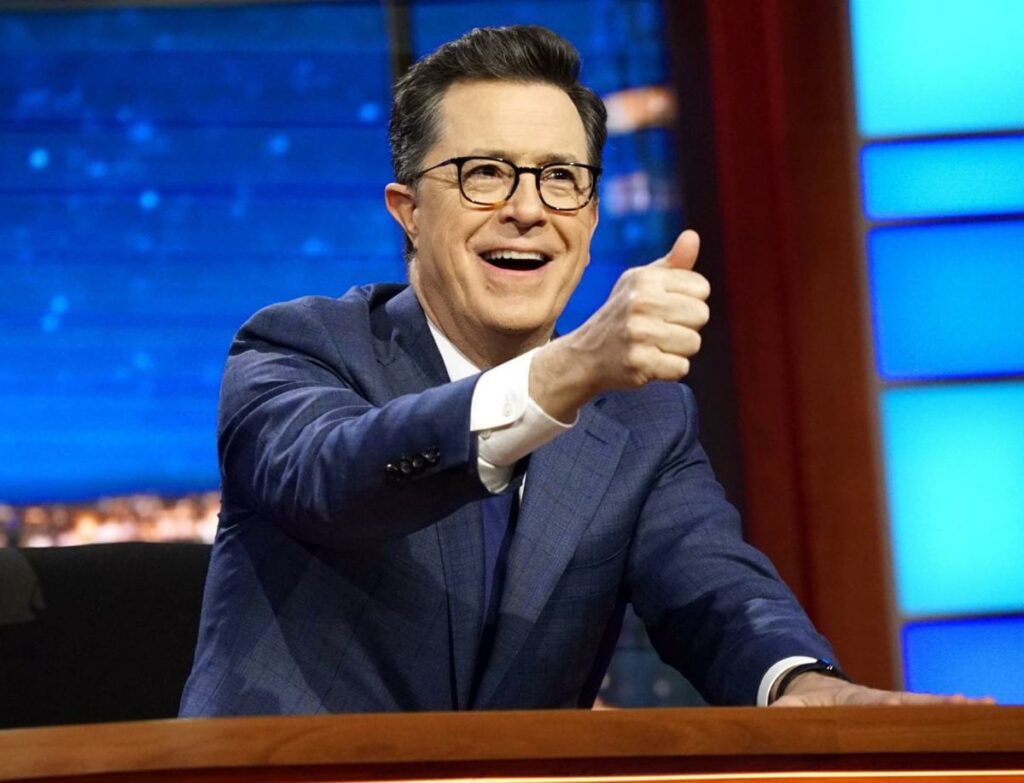 Late Night Comedy is struggling as it goes farther and farther left. Since 2016, liberal comedians have seen their ratings tank.

The shrinking audiences have been systemic among the liberal comics. CBS’ “The Late Late Show” starring James Corden has lost 36% of its viewers since 2016, now averaging an audience of 819,000. NBC’s “Late Night with Seth Meyers” has slashed nearly half of its viewers between 2016 and 2022, going from roughly 1.5 million to 786,000. HBO’s “Last Week Tonight with John Oliver” has lost nearly 60% of its viewers since 2017, drawing an average 528,000 viewers this year.

Perhaps one of the greatest falls in late night is that of “Tonight Show” host Jimmy Fallon, who largely remains apolitical in comparison to his direct competitors. In 2016, the NBC program reigned supreme in late night with 3.3 million viewers. In 2022, it has averaged 1.4 million, losing nearly 60% of its audience.

It continues to be the most-watched late night show.

Last week, Fox News Channel’s late night show Gutfeld! marked its sixth consecutive week as the most-watched show in all of late night, beating CBS’ The Late Show with Stephen Colbert, NBC’s The Tonight Show with Jimmy Fallon and ABC’s Jimmy Kimmel Live—with FNC outpacing the broadcast networks even through their fall premieres. So what explains the ratings power of a show that only debuted a year ago?

“I think after 18 months it’s become appointment viewing,” said Tom O’Connor, executive producer of Gutfeld! “Part of the reason for that is the audience has really connected with some of the new guests we’ve introduced them to, but also they’ve gotten to see some FNC stars let their hair down for an hour.”

Last week, Gutfeld! was the only late night program on TV to draw an average audience of more than 2 million viewers (Colbert had a total audience of 1.867 million, Fallon drew 1.481 million and Kimmel had 1.3 million). Comedy Central’s The Daily Show was nowhere near, with a total audience of 349,000 viewers.

Trump responded by saying it was his “great honor to have destroyed the ratings of Late Night “Comedy” shows.”

Death of the PC: Chip manufacturer Intel ‘plans to lay off thousands of workers’ as booming popularity of smartphones and tablets drives down demand for traditional computers