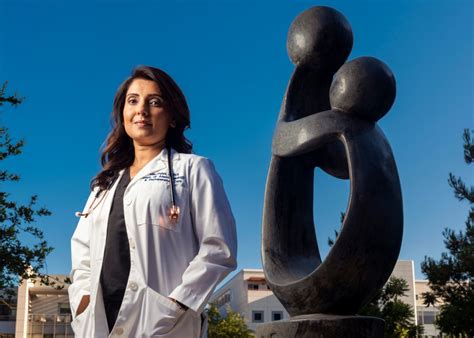 On September 30, California Gov. Gavin Newsom signed into law Assembly Bill 2098, which authorizes state regulators to discipline doctors who “disseminate misinformation or disinformation related to COVID-19.” The law, which is scheduled to take effect on January 1, defines “misinformation” as advice “contradicted by contemporary scientific consensus.” Implicitly acknowledging the First Amendment issues raised by A.B. 2098, Newsom averred that “it is narrowly tailored to apply only to those egregious instances in which a licensee is acting with malicious intent or clearly deviating from the required standard of care while interacting directly with a patient under their care.”

But as the New Civil Liberties Alliance (NCLA) points out in a federal lawsuit it filed yesterday, Newsom’s signing statement does not alter the broad language of A.B. 2098, which will be enforced as written. The NCLA, which is representing five California physicians who object to the new law, argues that it violates the First Amendment by punishing doctors based on the views they express and the 14th Amendment’s guarantee of due process by imposing an unconstitutionally vague standard of acceptable speech.

A.B. 2098 redefines the “unprofessional conduct” policed by the Medical Board of California, a state agency charged with licensing and disciplining physicians, to include COVID-19 “misinformation.” That category includes “false or misleading information” regarding “the nature and risks of the virus,” “its prevention and treatment,” and “the development, safety, and effectiveness of COVID-19 vaccines.”

While the law’s definition of misinformation says it is “contrary to the standard of care,” that judgment hinges on whether a doctor’s advice to patients contradicts the “contemporary scientific consensus,” which the law does not define. And however the board might try to define that standard in practice, it is squarely aimed at dissenters from the perceived consensus, meaning it discriminates against speech based on viewpoint, which is presumptively unconstitutional.

New York, California and Illinois lost thousands of “rich young professionals” who fled the Democrat-run state for low-tax havens like Texas and Florida, according to a study.

The study conducted by SmartAsset of workers under the age of 35 who earn $100,000 per year cited inflow and outflow of young professionals by gleaning information from Internal Revenue Service data, including tax returns from 2019 and 2020.

The study was first cited by CNBC Make It.

Illinois has also been hemorrhaging under-35 workers, the study found. The Prairie State lost 9,386 young professionals while gaining just 6,527 — a net outflow of 2,859. Several large companies have recently announced they were moving their headquarters out of Chicago, citing soaring levels of crime.