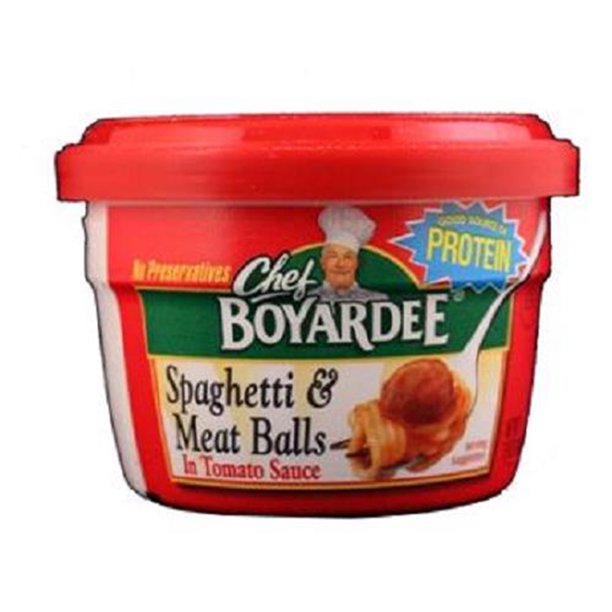 Rep. Maloney recalls ‘eating Chef Boyardee’ as kid during inflation talk, says it’s ‘what families have to do – Is this the new ‘let them eat cake?’

Democratic Congressional Campaign Committee chairman Rep. Sean Patrick Maloney, D-N.Y., said during a late-October interview that his family would be “eating Chef Boyardee” when gas prices went up during his childhood and added “that’s what families have to do” if they find themselves in financial hardship.

“Hudson Valley residents are feeling pain at the pump and at grocery stores, what have you done, and what do you plan to do to help solve our inflation problem?,” Maloney was asked.

“Yeah, well, I grew up in a family where, you know, if the gas price went up, the food budget went down,” Rep. Maloney said.

It’s All About Inflation

Donald Trump Jr. and other top Republicans are urging Arizona voters to stay in line and not leave polling places as voting machine tabulation problems occur in Maricopa County.

“In about 20 percent of vote centers… when people will go, and they try and run the ballot through this tabulator, maybe one out of every five or so of those ballots they’re not going through,” Bill Gates, the chairman of the Maricopa County Board of Supervisors, said on Tuesday morning.

Trump Jr. took to Twitter and directed Arizonans to “stay in line no matter what.”

“To all my Arizona friends: Your vote could be a difference-maker. Get to the polls. Once you’re there, stay in line no matter what, and cast your ballot. This is going to be a great day! Do your part and let’s win!” wrote Trump Jr.

Republican gubernatorial nominee Kari Lake emphasized that those who have “checked in” to polling places “should *not* leave and go to another location without casting a vote.”

“Your provisional ballot at the new location likely will not count,” she added.

Democrat gubernatorial candidate Katie Hobbs is in change of Arizona’s elections as Secretary of State.

Joe gets real: Biden FINALLY concedes it’ll be tough for Democrats to win the House as Dems turn on him and call for new leadership in 2024 as they brace for RED WAVE

President Joe Biden, who had been sounding an optimistic note about the midterms, finally conceded Monday night that it’ll be ‘tougher’ for his party to win the House as polls point to a Republican victory.

Biden’s comments come as his approval rating dropped down to 39%. His low numbers and fears of a red wave coming out of Tuesday’s election has some in the Democratic Party calling for a ‘next generation candidate’ to run for the White House in 2024.

‘I think we’ll win the Senate. I think the House is tougher,’ the president told reporters at the White House after he returned from his final campaign rally, where he pleaded with voters to send more Democrats to Congress.

Asked what the reality of governing will be like if Republicans win, he responded: ‘More difficult.’

Biden faces a difficult two years in office should the GOP emerge victorious on Tuesday as Republicans have vowed to stymie Biden’s legislative agenda and investigate his presidency.