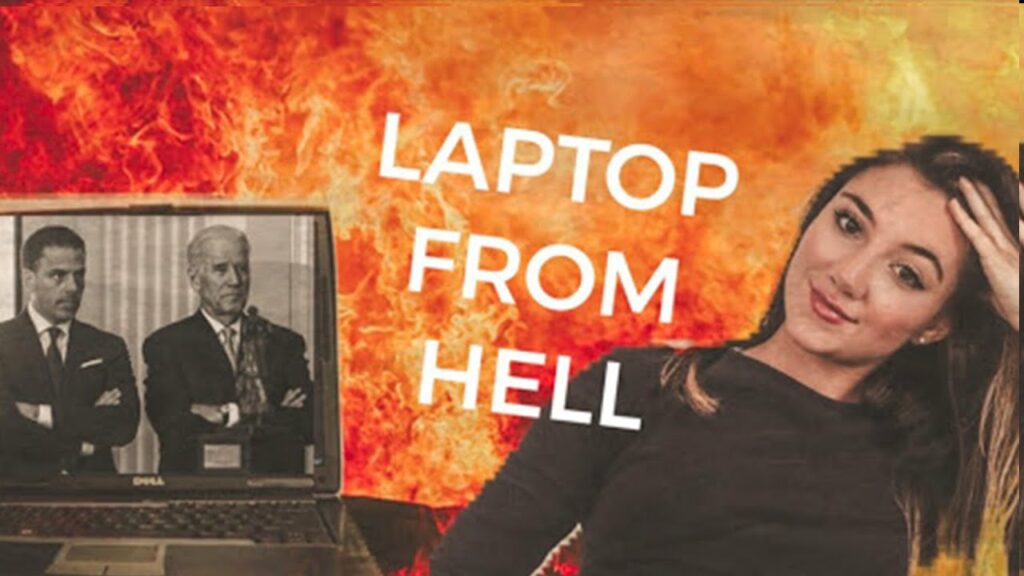 CBS News has been ridiculed on Twitter since admitting Monday that the contents of Hunter Biden’s laptop, which The Post first revealed more than two years ago, is authentic.

“Two years ago Donald Trump told CBS’s Lesley Stahl on 60 Minutes the Hunter Biden laptop was real and should be covered by the media. Stahl said it couldn’t be verified. Two years later [CBS News] has finally verified it. Trump was right. Again,” conservative founder of Outkick.com Clay Travis said on Twitter.

Lawmakers also ripped Stahl and the network for the infamous 60 Minutes moment.

Similarly, Sen. Marsha Blackburn (R-Tenn.) wrote, “As In 2020, CBS’ Lesley Stahl claimed Hunter Biden’s laptop ‘can’t be verified,’ and his shady business dealings ‘have been investigated and discredited.’ What changed? The facts sure didn’t.”

At the time The Post broke the story, most news outlets chose to ignore the laptop’s contents, which links President Biden to his son Hunter and brother Jim Biden’s foreign influence-peddling schemes, and social media companies censored it based on FBI misinformation warnings.

The Washington Post and New York Times eventually verified the contents of the laptop in March of 2022.

Brent Bozell, the president of the conservative Media Research Center, argued that CBS News should continue to follow the story now that it has confirmed the authenticity of the computer.

“If CBS is serious about finally reporting on Hunter Biden’s scandals, they need to do an on-air interview with Tony Bobulinski,” Bozell wrote, referencing one of Hunter Biden’s former business associates.

The Biden administration will allow employers to invest pension money in green industries that could provide lower returns for Americans.

The move which was announced on Tuesday reverses a rule imposed by Trump in 2020 that forced employers to prioritize profit when making 401(k) investments.

The new rule introduced by US Department of Labor will allow retirement plan investors to focus on ESG investing – which considers the environmental and social impacts of investments.

The change comes as the average 401(k) in the US is down around 25 percent this year, around $34,000, caused largely by inflation.

Republicans have been opposed to the growing popularity of ESG investing – many argue the concept goes against the main purpose of investing, which is to maximize returns.

Advocates of the change suggest that companies can be more profitable than their competitors when they treat their workers fairly and think about environmental impact.