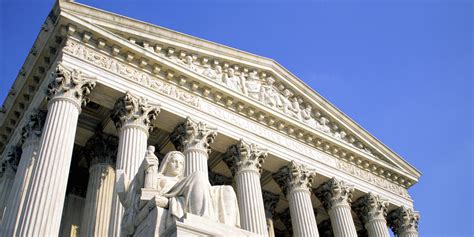 WASHINGTON — The Supreme Court late Thursday blocked the Centers for Disease Control and Prevention from enforcing the federal moratorium on evicting renters during the coronavirus pandemic, a defeat for the Biden administration’s effort to continue the moratorium even though the court had signaled that the action lacked the proper legal basis.

The current moratorium, which was imposed in early August, had been due to expire in early October. It was challenged by a group of landlords who argued that the CDC had no authority to impose such a restriction on its own.

They said the country’s landlords have been losing as much as $19 billion a month.

“Congress never gave the CDC the staggering amount of power it claims,” the landlords argued in their filing in the Supreme Court.

“It would be one thing if Congress had specifically authorized the action that the CDC has taken. But that has not happened,” they wrote. “Instead, the CDC has imposed a nationwide moratorium on evictions in reliance on a decades-old statute that authorizes it to implement measures like fumigation and pest extermination.”

The opinion added, “It strains credulity to believe that this statute grants the CDC the sweeping authority that it asserts.”