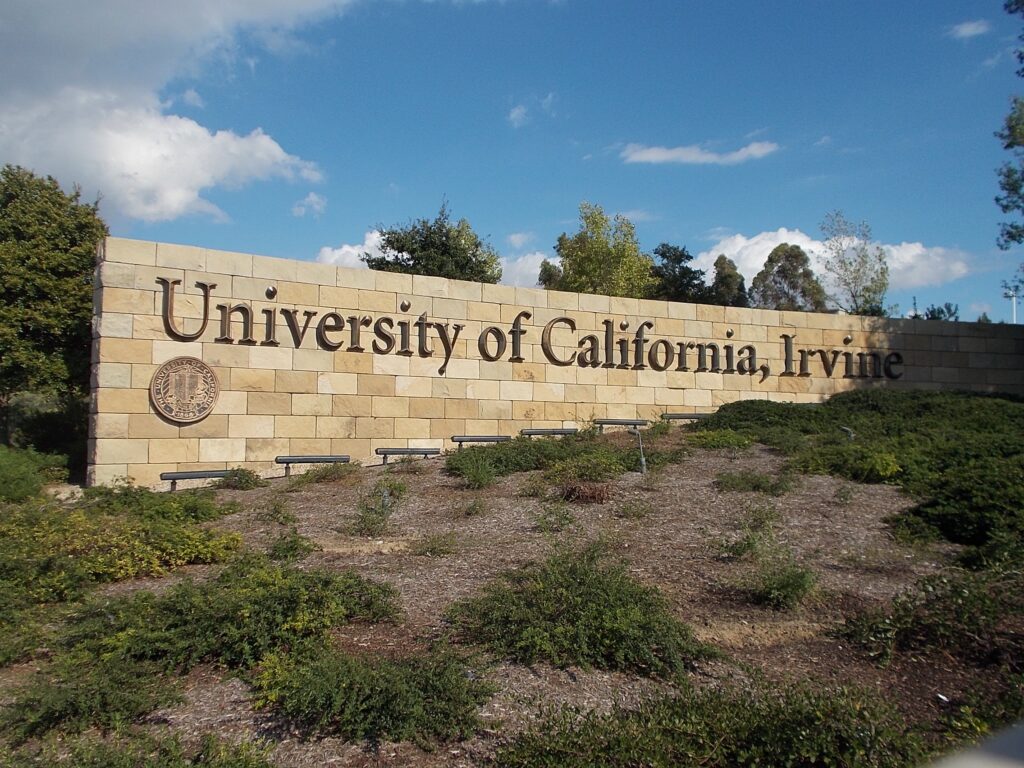 A new category of professional has joined the legal challenges to university vaccine mandates: doctors.

University of California Irvine (UCI) School of Medicine psychiatrist and medical ethicist Aaron Kheriaty is suing the university system to recognize his natural immunity from COVID-19 recovery, and he’s getting help from fellow UC medical professors.

The UC system’s 90-day medical exemption for recovered faculty is “not supported by scientific data and underestimates the durability of natural immunity,” which is far better established than for COVID-19 vaccine-induced immunity, six faculty wrote in a declaration in support of Kheriaty’s motion for preliminary injunction.

They cited reams of studies worldwide that establish “prior infection with SARS-CoV-2 appears to provide greater than 99% efficacy from reinfection,” thanks to “antibodies to the nucleocapsid and to the spike protein, T-helper cells, B-cells, natural killer cells, and innate immunity.”

By contrast, the vaccines approved under emergency use authorization have shown “considerably less efficacy in the real world” of COVID variants,” they wrote, than they did under the “previous ideal conditions in a clinical trial,” where their efficacy ranged from 67-95% against “the original wild-type variant” of COVID. (The FDA fully approved a Pfizer vaccine the same day they filed the declaration.)

The challenge was spearheaded by UCLA professor Carole Browner. “Like many scientists, physicians and health sciences researchers I was troubled by” the speed with which vaccines were coming to market, given that the vast majority of pharmaceuticals “don’t pass safely or effectiveness or uniqueness standards,” she told Just the News in an email.

She was concerned that “inexpensive potentially effective repurposed drugs with decades of use, strong safety profiles and billions of doses administered worldwide” were ignored in trials to treat COVID-19, while institutions and governments pushed forward with mass vaccination requirements “regardless of individual medical histories or personal risk.”

Browner was spurred to take action against UC’s mandate by the “extremely low risk” of COVID-19 to college-age students, reports of vaccine-induced heart inflammation in men in that age group, and the increasing body of research on the “broad durable immunity” from recovery, which lasts at least decades, she said.

Kheriaty is facing a ban from campus and his teaching duties this fall under UC’s new policy unless he submits to vaccination, according to the federal suit. File kheriaty-UCalifornia-natural-immunity.pdf

This is despite the fact that “there are no documented cases of reinfection and transmission to others by naturally immune individuals” over the course of the pandemic, while the CDC warns that vaccinated individuals with breakthrough infections have the same nasal viral load as those who are unvaccinated and infected.

Kheriaty’s complaint cites a five-month Cleveland Clinic study of 1,359 previously infected employees in its health system that found none who remained unvaccinated had been reinfected “despite a high background rate of COVID-19 in the hospital.”

Because he’s already naturally immune, Kheriaty is “less likely to infect other individuals than are people who have been vaccinated,” making the mandate “irrational,” the suit argues

Kheriaty asked the federal court in Santa Ana to analyze his equal protection claim under “strict scrutiny,” meaning the UC system has to show both that its vaccine mandate satisfies “a compelling government need and is implemented by the least restrictive means.”

Kheriaty first spoke out against vaccine mandates for students in a Wall Street Journal op-ed in June, citing the risks to young people who have natural immunity — a category excluded in safety trials. Such mandates violate the post-Nazi Nuremberg Code, he claimed.

He told Sinclair Broadcast Group that his objections to the mandate were met with “radio silence” from university leadership, even though he directs UCI’s medical ethics program and is a member of the university system’s Critical Care Bioethics Working Group.

“It became clear to me that if I, as a medical ethicist, didn’t stand up and try to represent those voices, then those folks would be steamrolled by these policies,” he said.

That’s especially so because California healthcare professionals are reluctant to issue medical exemptions for vaccine mandates for fear of retaliation from the state medical board, Kheriaty told MedPage Today. He cited the board’s promised crackdown on doctors it believes are issuing illegitimate mask and vaccine exemptions.