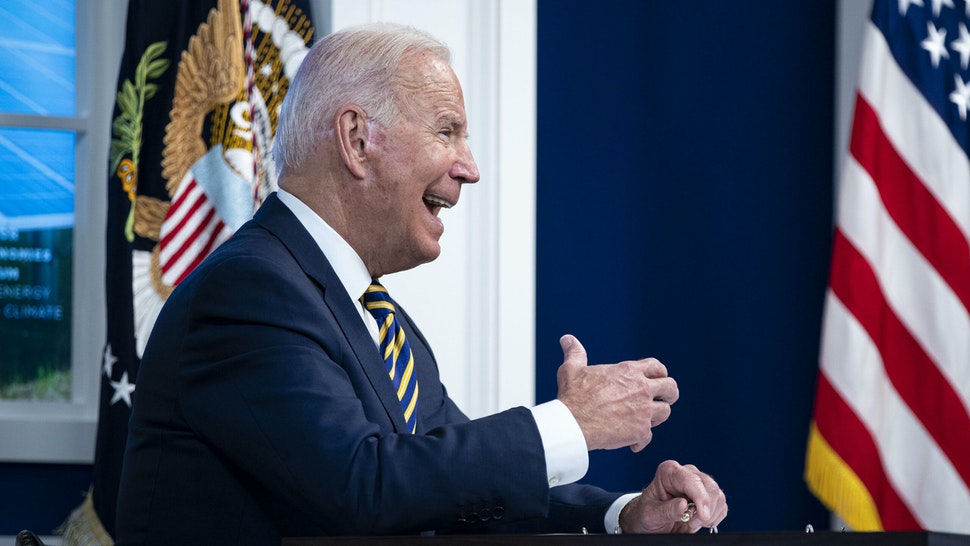 Democrat President Joe Biden, who has repeatedly demanded that the wealthy “pay their fair share” in taxes, may owe up to $500,000 in back taxes, according to a lawmaker’s analysis of a new non-partisan congressional report.

The report comes as Biden is pushing his party to pass a massive $3.5 trillion bill that has been widely criticized as a leftist wish list, which comes as inflation rates have skyrocketed under Biden’s presidency. The report also comes as Biden is trying to beef up the IRS by $80 billion to crack down on what he claims are people not paying their taxes.

A House Ways and Means Committee draft of the bill would end the accounting trick apparently exploited by Biden and boost IRS funding for audits — but the new report, drafted by the Congressional Research Service and provided to The Post, suggests Biden owes taxes under current rules, according to the congressman who requested it.

“Joe Biden wants to raise taxes by $2.1 trillion while claiming the rich need to pay their ‘fair share.’ But in 2017, multi-millionaire Joe Biden skirted his payroll taxes — the very taxes that fund Medicare and Obamacare,” Rep. Jim Banks (R-IN), chairman of the Republican Study Committee (RSC), said in a statement to the Post. “According to the criteria CRS provided to my office, he owes the IRS and the American people hundreds of thousands of dollars in back taxes. Every American should know about Joe Biden’s tax hypocrisy.”