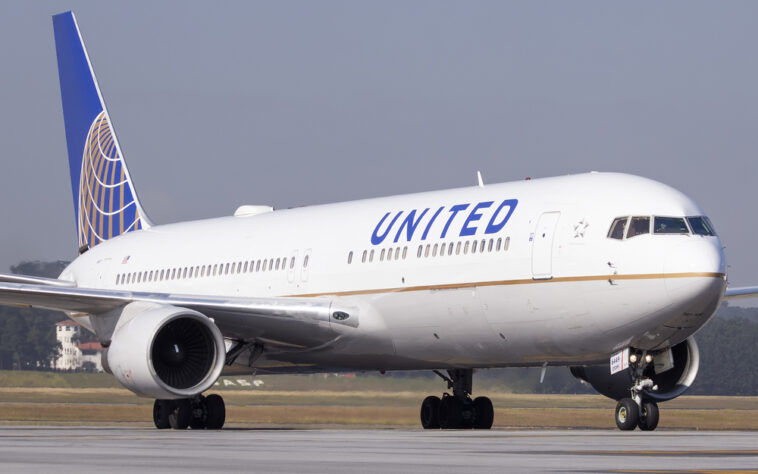 A federal judge in Texas has halted United Airlines’ vaccine mandate enforcement. The company has been putting employees who claim religious exemptions to forced vaccination on unpaid leave.

“A U.S. judge in Texas on Tuesday temporarily restrained United Airlines from placing any employee on unpaid leave who receive religious exemptions from the company for COVID-19 vaccinations until Oct. 26.,’ Reuters reported. “The Judge also temporarily restrained the airline from denying any late requests for religious or medical accommodations.”

In September, United Airlines employees sued the company over its pre-emptive issuance of an employee mandate ahead of the Biden administration’s formal issuance of a federal vaccine mandate.

“Six United Airlines employees filed a federal lawsuit against the company this week seeking to block a COVID-19 vaccine mandate from going into effect,” the Hill reported. “The complaint, filed Tuesday in a Texas federal court, alleges that the company discriminated against employees who requested religious or medical accommodations.”

The class action lawsuit, led by United Airlines captain David Sambrano, a North Texas resident, was reported by the Texan.

“The complaint, filed on September 21, asks for an injunction against United Airlines that would prevent them from terminating or placing on unpaid leave any employee who has a basis for seeking a religious or medical exemption,” the Texan reported on Monday. “The injunction hearing is currently set for October 13 at 9:30 a.m. in the U.S. District Court for the North District of Texas, Fort Worth Division, where Judge Mark Pittman presides.”

“United has filed a motion to dismiss the lawsuit which is also set for a hearing on the same day at 8:30 a.m.,” the report added.

While Texas Governor Greg Abbott has issued an executive order that bars enforcement of any vaccine mandate in the state, including those issued by private employers, major airline carriers are vowing to defy the order.

American and Southwest airlines say they will continue implementing vaccine mandate despite Texas’ move, Politico reported on Tuesday. Southwest also issued a statement on the matter.

“Federal action supersedes any state mandate or law, and we would be expected to comply with the President’s Order to remain compliant as a federal contractor,” Southwest said.

However, Southwest’s CEO Gary Kelly said in an interview on ABC News’ “Good Morning America” that employees would not be terminated over the company’s vaccine mandate, despite earlier company correspondence to the contrary.

“We are not going to fire any employees over this,” Kelly said.

The timing of the Southwest CEO’s announcement may have less to do with his convictions against company mandates than litigation recently filed against the airline in a Dallas, Texas district court.

Kamala Harris Declares U.S. “Alliance with the Republic of North Korea” in Gaffetasctic Visit to DMZ

BOOM! Tucker Goes There – Suggests Joe Biden and US Behind Sabotage of Nord Stream Pipelines