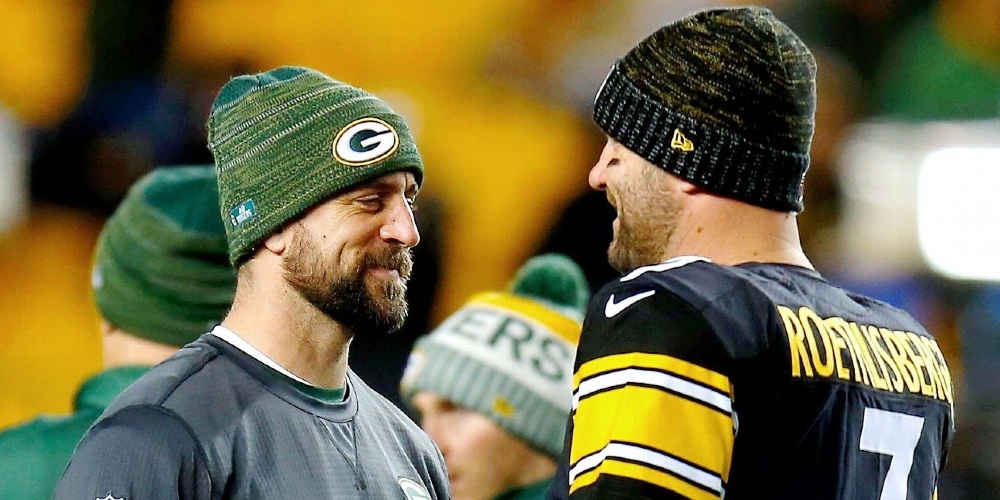 Green Bay Packers quarterback Aaron Rodgers is cleared to return to action Sunday after sitting out with Covid-19. He drew plenty of controversy after saying he was vaccinated, then having to admit that he wasn’t when he tested positive.

Now, another future Hall of Fame quarterback is out. Pittsburgh Steeler Ben Roethlisberger also claims that he’s vaccinated. We’ll soon know if that’s true since he’s out for Sunday with Covid. According to NBC Sports:

The Steelers will have to try to win their fifth game in a row without their starting quarterback. According to Steelers spokesman Burt Lauten, quarterback Ben Roethlisberger has been placed on the COVID-19 reserve list. He’s out for Sunday’s game against the Lions.

Commentary: As much as I enjoy highlighting “rare” breakthrough cases that pop up constantly, I actually hope Roethlisberger was lying about his vaccine status like Rodgers. It would highlight the importance of exposing Covid narratives. Privacy concerns have been completely disregarded in the Covid era. One’s medical status should be their own concern. But Covid-19 has brought the rise of medical tyranny based on the anti-scientific notion that the “vaccines” will somehow end the pandemic even as all the evidence points to them not working at all to stop or even slow the spread.