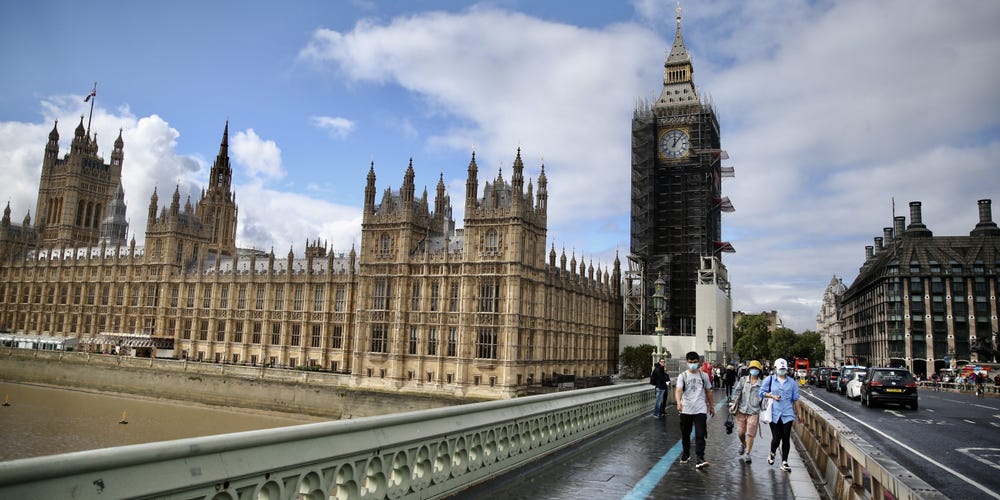 Police in the UK have been contacted over reports of cocaine use in the British Parliament, the Associated Press reported on Monday.

“The accounts of drug misuse in Parliament given to the Sunday Times are deeply concerning — and I will be raising them as a priority with the Metropolitan Police this week,” House of Commons Speaker Lindsay Hoyle said in a statement. “I expect to see full and effective enforcement of the law.”

Hoyle contacted the police following a Sunday Times report that pointed to the use of illegal drugs in Parliament buildings.

Drug detection wipes found traces of cocaine in 11 out of 12 bathrooms tested on the premises, according the report, including a lavatory close to British Prime Minister Boris Johnson’s office. The bathrooms tested included some only accessible to those who hold parliamentary passes, including lawmakers, staffers, and journalists.

“I have seen an MP (member of Parliament) openly snorting cocaine at a party,” one source told the Sunday Times. “There were journalists present and I warned them that what they were doing was extremely dangerous and they could be exposed but they seemed to get off on the power trip.”

The paper, citing a Westminster veteran, reported that there’s a “cocaine culture” in Parliament that includes both “household names” and “ambitious young MPs and officials.”

“They think they are untouchable, protected by their friends in the bubble. It’s shocking but also sad. Lots of them need help,” the source said.

The report also said that cannabis was being “used openly” at Westminster.

A spokesperson for Johnson said the reports of drug use at Westminster “are concerning.”

Amid the fresh concerns over drug use at the UK Parliament, Johnson has launched a new anti-drug campaign that saw him dress up as a police officer in Liverpool on Monday.

“This government is absolutely determined to fight drugs. I take the view that it’s a long time really since you’ve heard a government say that drugs, class A drugs, are bad, bad for society, bad for opportunity, bad kids growing up in this country. That’s my view,” Johnson said in a TV interview on Monday.