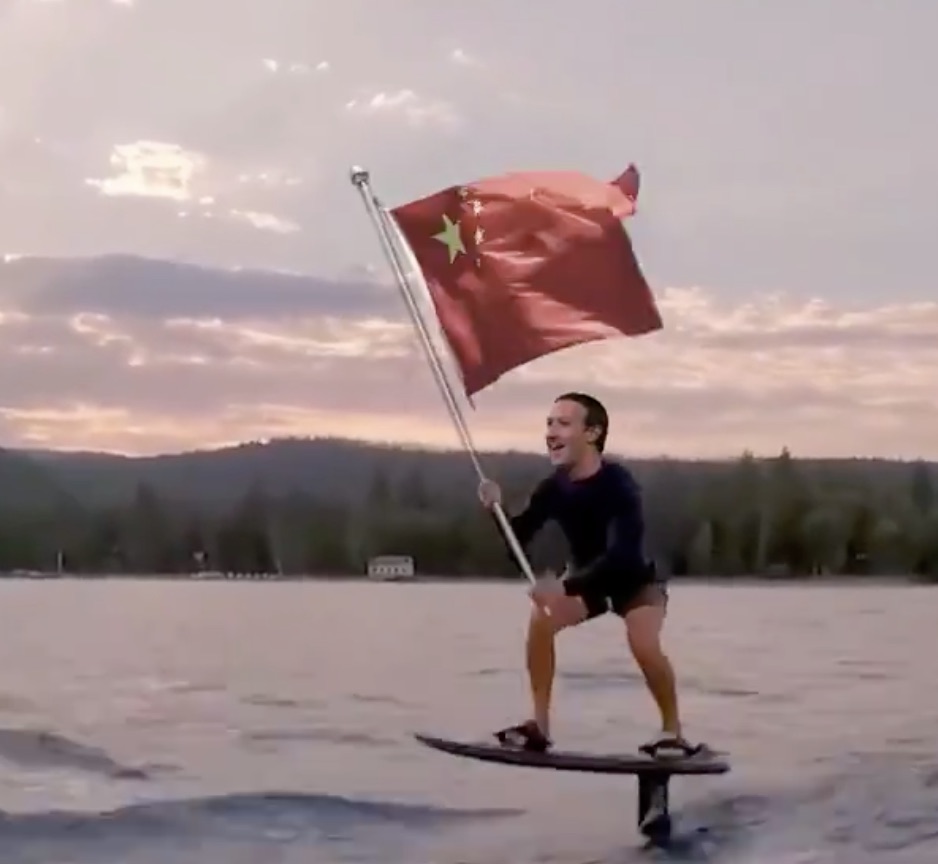 The Zuckerberg-run firm is facing a defamation lawsuit, and is now arguing that their own “fact-checks” are protected “opinion”.

Facebook (aka “Meta”) has admitted in court that the “fact-checks” used by the site to blacklist non-corporate media content are actually opinion-based labels which do not conduct any real fact-checking of information posted to the site. The evidence was revealed during the court proceeding for a defamation case filed by John Stossel.

Stossel’s work on climate change was labeled by Facebook as “false and misleading.” In response to Stossel’s suit, Facebook wrote that the company cannot be sued for defamation in relation to the fact-checking. Defamation is defined as “making false and harmful assertions.”

Under this definition, Facebook argued that the fact-checking and associated labels on the posts across their sites “constitute protected opinion.”

In the United States legal system, opinions are not subject to defamation claims. Libel law protects opinions, which is the basis of Facebook’s defensive claim. The definition of “opinion” is “a view or judgement formed about something, not necessarily based on fact or knowledge.”

By their own lawyers’ arguments, Facebook’s fact-checks are little more than the politically biased opinions held by Facebook employees and/or third-party companies hired to undertake the fake fact-checking process on all posts.

The firm listed in Stossel’s lawsuit – “Climate Feedback”/”Science Feedback” – is also a Facebook partner, as confirmed through the site’s own “fact-check” web page which links to 103 “verified” partners of a group called the International Fact-Checking Network (IFCN).

Facebook admits they work “with independent IFCN-certified fact-checkers who identify, review, and rate viral information across Facebook, Instagram, and WhatsApp” from “more than 80 countries” and that Facebook “depend[s]” on these third-party groups to review and rate the accuracy of information.

In their court defense, however, Facebook’s lawyers admit:

…Stossel’s claims focus on the fact-check articles written by Climate Feedback, not the labels affixed through the Facebook platform. The labels themselves are neither false nor defamatory; to the contrary, they constitute protected opinion…

They go on to state:

First, Meta is alleged only to have superimposed a fact-check label on the Fire Video, describing Climate Feedback’s conclusion that the video was “missing context.” Stossel does not claim that label is actionably false—presumably because it is protected opinion. The conclusion that the video was “missing context” is necessarily a judgment call, one that is “not capable of verification or refutation by means of objective proof.”

Facebook’s attorneys may have felt that their claim of “opinion” would have been a quick way to get out of the Stossel lawsuit, but the long-term ramifications of such a statement calls into further question the fact-checking process and the implications for Facebook if third-party advocacy groups are allowed to opine in a “fact-check” for the company without having to cite any facts.

Alongside the topic of climate change, Facebook claims it has been “combating COVID-19 misinformation… [and] working to connect people to accurate information from health authorities.” Wilmer Cutler Pickering Hale and Dore’s filing against Stossel renders this statement questionable at best.