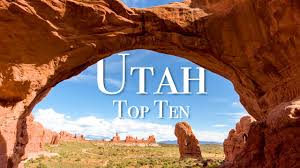 Why red state governors were RIGHT to resist them

A new study argues that Utah performed the best during the pandemic, and New Jersey the worst, suggesting that harsh economic restrictions to contain viral outbreaks were a failed strategy.

The working paper by the National Bureau of Economic Research (NBER) assessed all 50 states and the District of Columbia based on three variables: the economy, education policy, and mortality during the COVID-19 pandemic.

Utah, led by Republican Governor Stephen Cox, performed well in all three categories and ranked first by a considerable margin, by keeping schools and businesses open while suffering a fairly low mortality rate.

Meanwhile New Jersey, with Democrat Phil Murphy in the governor’s office, ranked at the bottom of the list, performing dismally on the economy and lost in-person school days while suffering one of the worst mortality rates among the states, with 380 COVID deaths per 100,000 population, versus 253 in Utah.

While the study’s authors presented their raw data without any specific policy conclusions, the findings are damning for states that imposed harsh lockdowns, which appear to have had little health benefit.

‘The correlation between health and economy scores is essentially zero,’ say the authors, ‘which suggests that states that withdrew the most from economic activity did not significantly improve health by doing so.’

Here, DailyMail.com looks at the reasons why the Beehive State fared so much better than the Garden State… 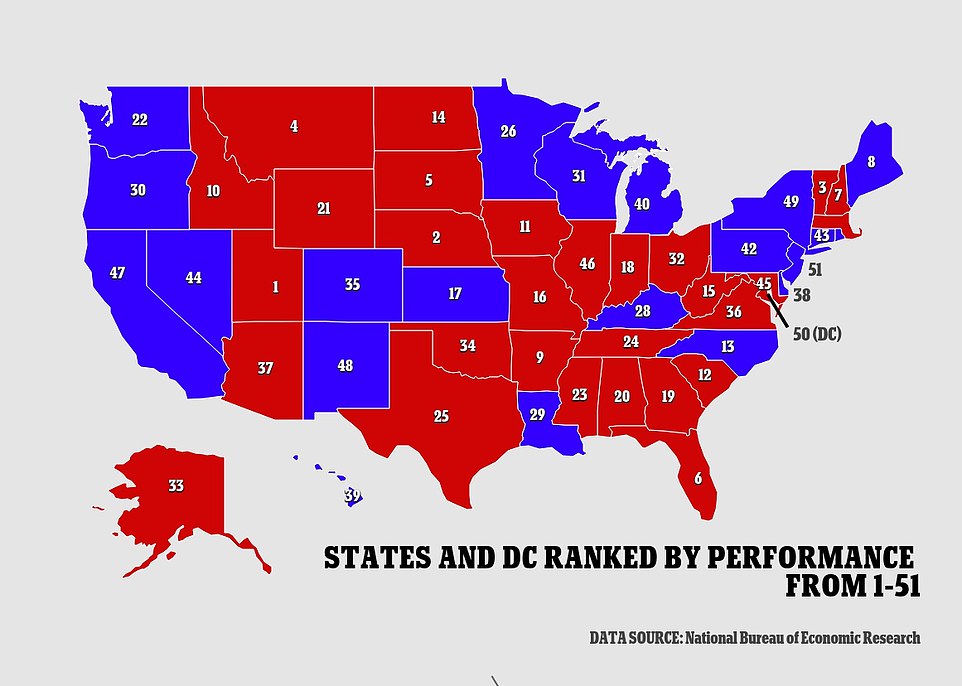 A map shows the ranking of how states and DC fared overall, as well as the party each state’s governor belongs to. Democrat-led states are blue, with GOP states in red. DC was led throughout the pandemic by Democrat Mayor Muriel Bowser

What Utah did right: Fewer restrictions did not result in more deaths

The Beehive State scored well across all three categories in the study.

Utah was ranked fourth on the economy, as measured by a statistical analysis of the unemployment rate and state GDP.

The state was also fifth in education, as measured by lost school days, and eighth in COVID mortality, adjusted for the population’s age and the prevalence of obesity and diabetes.

Current Governor Spencer Cox issued a statement in response to Utah’s top ranking in the study.

‘Utah’s strong institutions, collaboration between the state, local health departments and hospitals, and timely and accurate information given by UDOH saved lives and kept schools open without destroying our economy. Utahns should be proud of this recognition,’ said Cox. 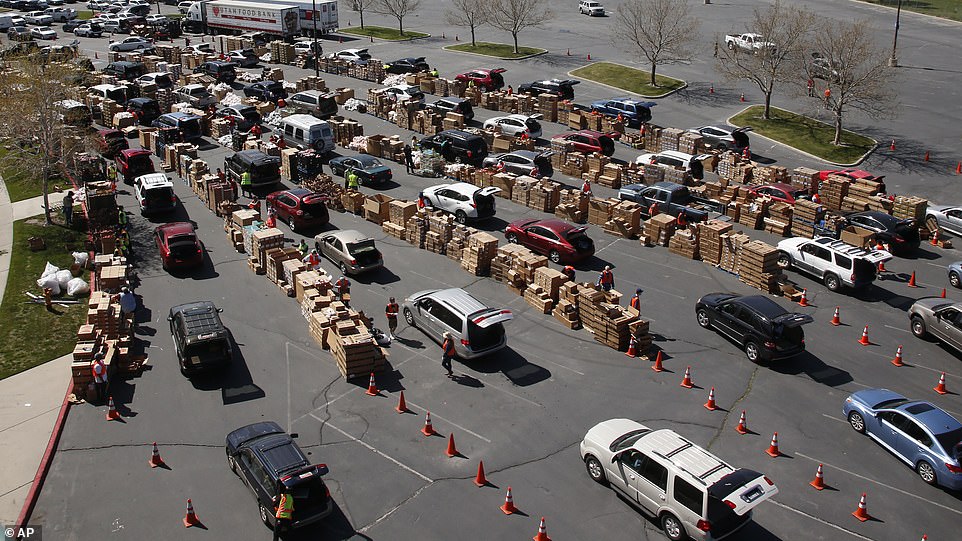 Cars line up for food at the Utah Food Bank’s mobile food pantry at the Maverik Center Friday, April 24, 2020, in West Valley City, Utah in the early weeks of the pandemic

Cox took office in January 2021, succeeding his fellow Republican Gary Herbert, and was the head of the state’s initial pandemic task force under Herbert’s administration.

Utah had one structural benefit over New Jersey, in that the Beehive State was not part of the first pandemic wave, allowing officials to formulate their strategy and clinicians to develop treatment protocols.

On February 29, 2020, the first known coronavirus patient to enter Utah, a passenger on the cruise ship Diamond Princess, was flown into the state to be kept in quarantine

By late March of 2020, Utah directed its residents to stay home as much as possible, and the state’s schools entered a ‘soft closure’ after the first case of community spread was confirmed.

In April 2020, Governor Herbert announced a color-coded lockdown system, and said that the state would move from ‘red’ to less restrictive ‘orange’ on May 1. Most of the state moved into more relaxed ‘yellow’ guidelines on May 16, ending widespread restrictions. 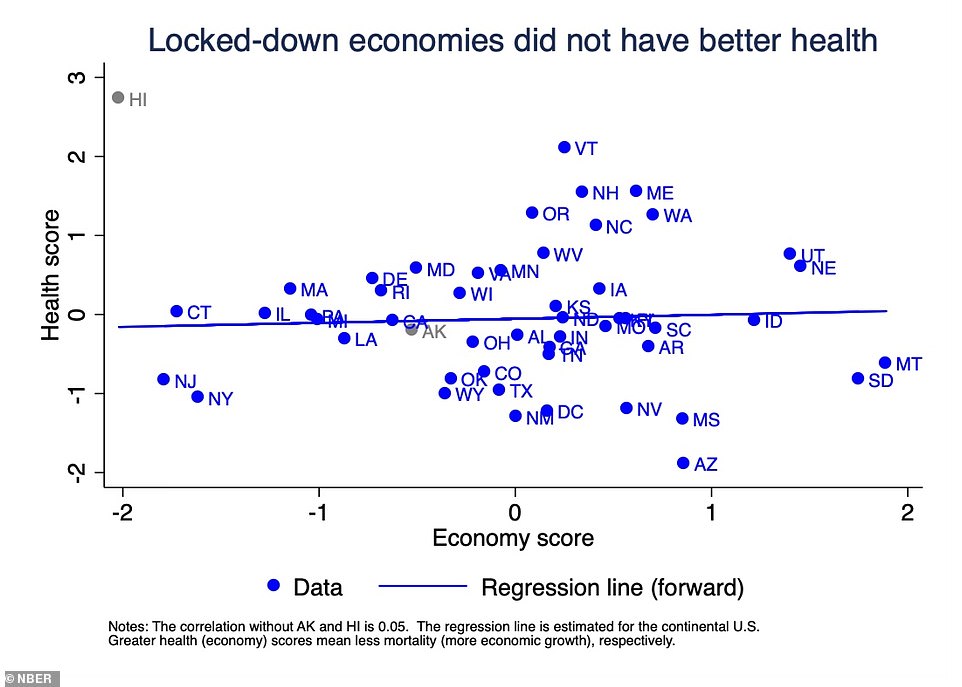 Though the state continued to battle outbreaks and surges in cases through 2020, Herbert declined to impose the most restrictive ‘red’ conditions and for the most part businesses were allowed to remain open.

Utah’s schools, which were closed from March 2020 through the end of the school year that May, were not forced to shut down again in the fall, as they were in many other states.

On May 4, 2021 the Utah Department of Health declared the expiration of all local public health orders related to COVID-19.

The study found that New Jersey ranked next to last in economic performance during the pandemic. Only Hawaii performed worse, after the tourism-dependent Aloha State attempted a Zero Covid strategy and essentially cut off all travel.

On both education policy and pandemic mortality, the Garden State ranked in the bottom 10 of all states.

Study co-author Stephen Moore, in an op-ed for DailyMail.com, noted that the states with very high death rates – including New York, New Jersey, Connecticut and Michigan – had high rates of nursing home deaths. 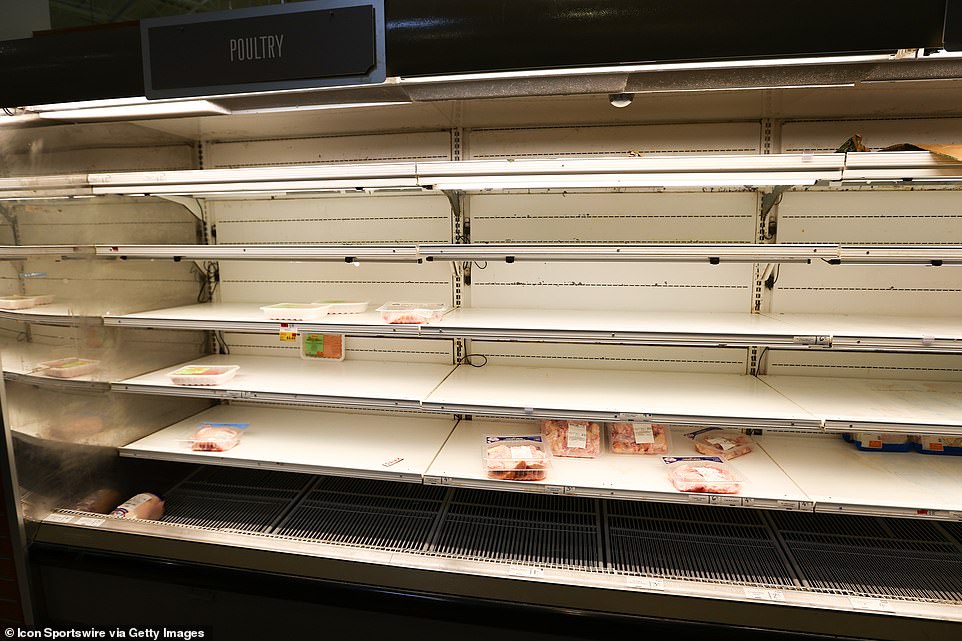 An empty chicken and poultry food case is seen on March 13, 2020 at Whole Foods Merket in Vauxhall, New Jersey

In the early days of the pandemic, Governor Phil Murphy, a Democrat, was hailed for declaring a state of emergency just four days after the first case hit the state on March 4, 2020 and imposed stringent lockdown measures.

A statewide curfew began on March 16, and all casinos, gyms, and movie theaters were closed; restaurants and bars were only allowed to remain open for delivery and takeout.

Utah’s schools closed in March 2020 for the remainder of the academic year. Most schools in the state used some form of virtual or hybrid learning when classes resumed in the fall.

Nevertheless, New Jersey was hit extremely hard by nursing home deaths – with 8,000 of the state’s 33,000 COVID deaths among those living or working in such facilities. Critics say Murphy failed to respond with sufficient speed or flexibility to the pandemic. 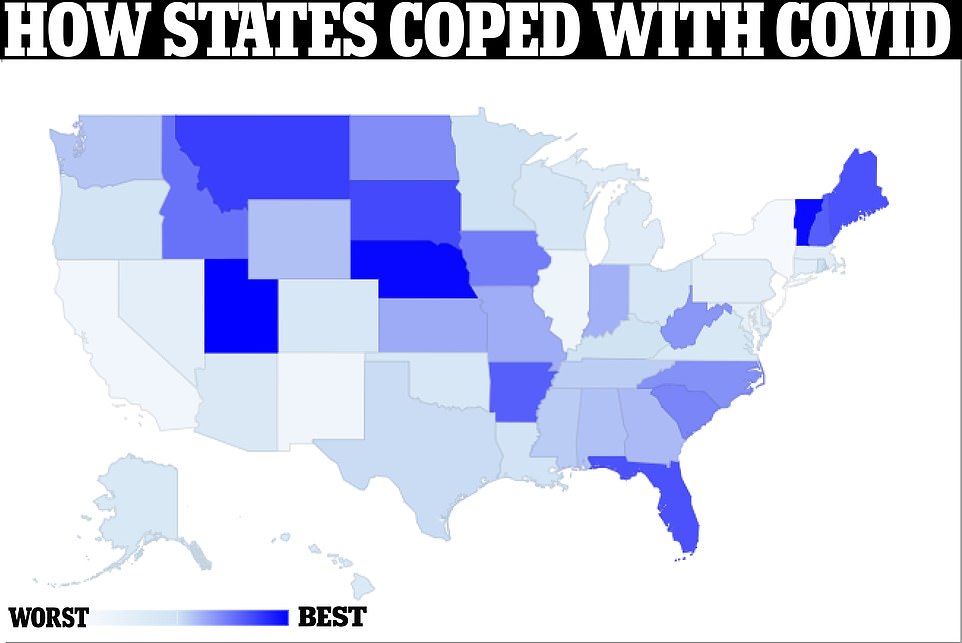 This map shows states in a darker color performed better during the pandemic than ones in lighter colors, including New York and New Jersey. It is based on data investigating how each state’s economy, education rates and mortality fared during COVID

Supporters defended him by citing the Garden State’s close proximity to New York, which became the US’s first major COVID epicenter due to its status as a global travel hub.

That surge in cases, combined with draconian lockdown measures meant many New Jersey residents experienced the worst of all worlds.

They were hit by high infections and deaths early-on, but were also forced to endure very long closures of local businesses that tanked their economy, and lengthy school closures blamed for setting local children back badly.

The bombshell news study comes amid fears coronavirus restrictions may be phased back in as cases of the virus creep up, with Philadelphia bringing back its indoor mask mandate only a month after lifting it. 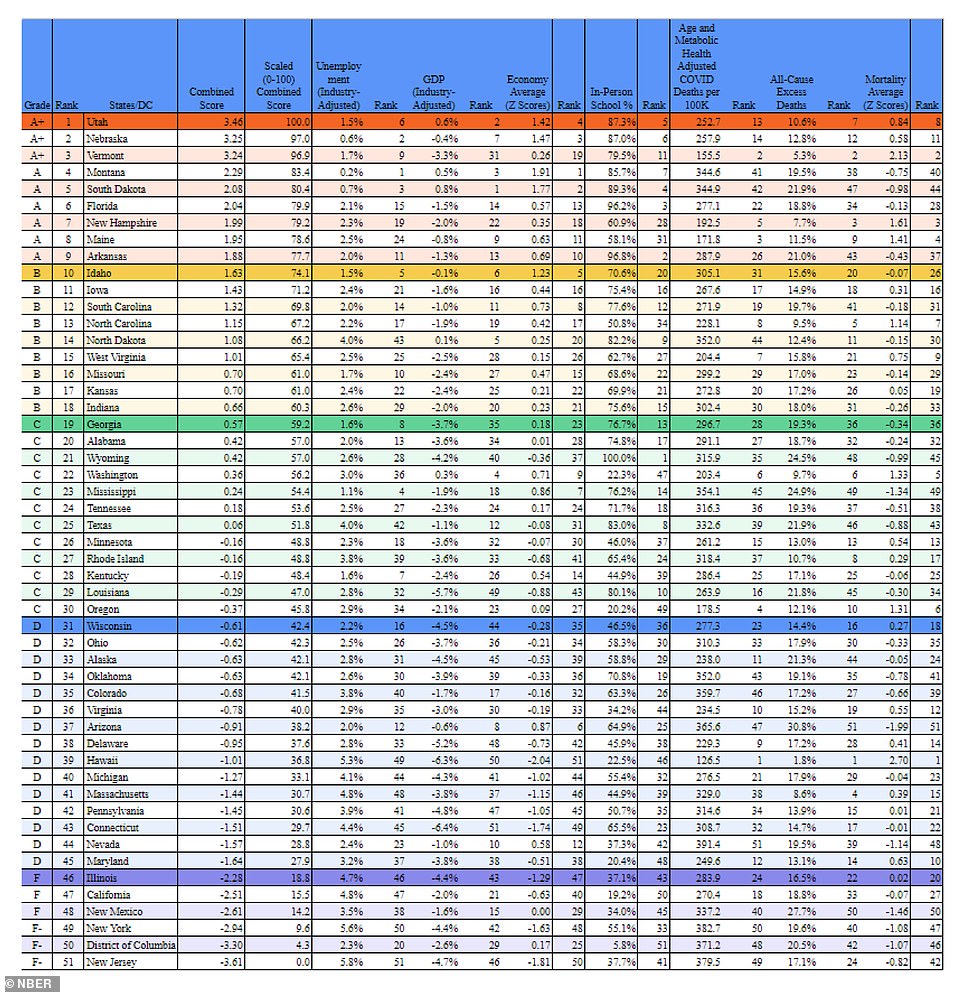 Pictured: The National Bureau of Economic Research compiled a comprehensive list ranking how states performed on three variables: the economy, education, and mortality.