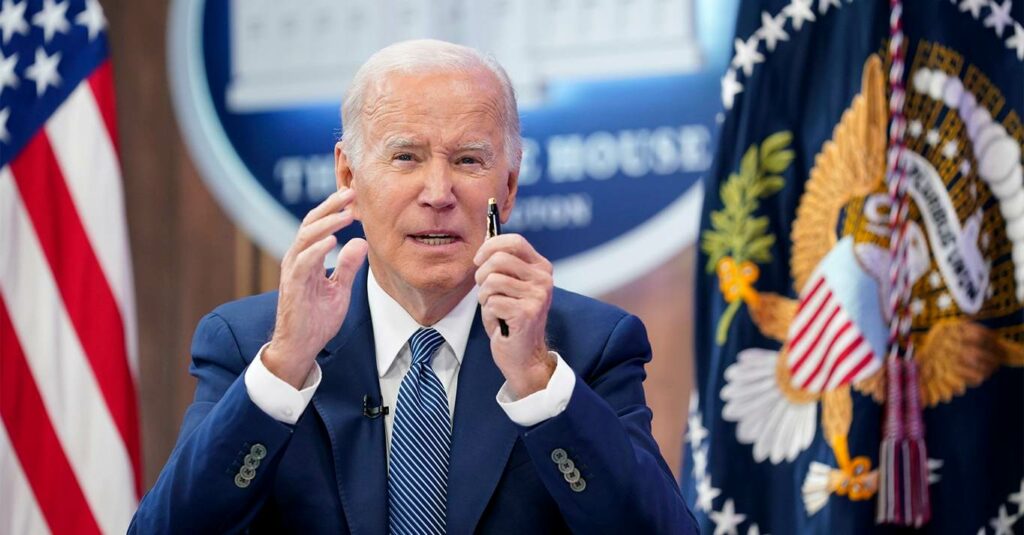 President Joe Biden falsely said he passed his much-ballyhooed student loan bailout package by a “vote or two” even though Congress has not yet voted on it.

The president made his bizarre comments while outlining the details of his student loan forgiveness program at a Now This News forum that covered a range of issues.

President Biden’s plan would essentially give up to $20,000 in student loan cancellation to Americans earning less than $125,000 a year if they received Pell Grants and up to $10,000 in cancellation if they did not receive Pell Grants. A Convention of States Action/Trafalgar Group survey found that a majority of Americans would not vote for candidates who support the plan in the upcoming midterms.

The president’s bizarre statement represents just one more in an ever-increasing list of bizarre moments, this one coming within days of him appearing to fall asleep mid-interview.

Is the Press incompetent or complicit?

According to Lee Smith, and what appears to be quite evident, the American mainstream media is now part of the intelligence community. This was proven time and time again during the Trump years.

The purpose of today’s mainstream press is not to inform, but to move the masses in the direction designated by the intelligence community.