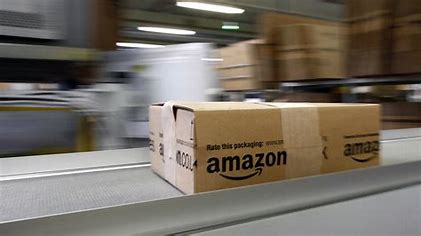 Amazon executives are set to lay off thousands of employees with just weeks to go before the busy holiday season as the tech sector braces for a recession.

According to the New York Times, the online retailer plans to layoff 10,000 people in corporate and technology jobs as early as this week in what would be the largest job cuts in the company’s history.

The announcement comes on the heels of mass layoffs at tech giants such as Meta, Twitter and Microsoft – which has put thousands of employees out of work. Additionally, Apple – the world’s most valuable company – has reportedly slowed its hiring process, according to CEO Tim Cook.

For Amazon, the cuts will focus primarily on the company’s devices, including voice-assistant Alexa, sources familiar with the discussions said, as well as its retail division and human resources.

The move comes as the company reportedly lost $1trillion over the year after its stock plummeted last week – while Jeff Bezos promised to give away most of his $124billion fortune.

It remains unclear exactly how many jobs will be lost and whether the layoffs will only affect those in the United States or worldwide.

But if the company goes through with its proposal to cut 10,000 jobs, it would lose about 3 percent of Amazon’s corporate employees — though the cuts would only represent less than 1 percent of its global workforce of more than 1.5 million, which primarily comprises hourly workers.