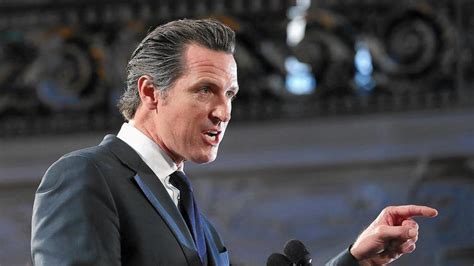 Gov. Gavin Newsom admitted that his own daughter, who just turned 12, is not yet vaccinated against COVID-19 despite California’s sweeping mandate requiring students to get the shot.

The governor’s office told the Washington Examiner that his daughter, who is subject to vaccine mandates applying to those 12 and up, will receive the shot in a few days. The Los Angeles Times reported Newsom saying Thursday that she had not gotten vaccinated because she had “a series of other shots to get first.”

“Our schools already require vaccines for measles, mumps, and more,” Newsom, a Democrat, said of the mandate. “Why? Because vaccines work.”

Newsom has been accused of hypocrisy for exempting himself and his family from the COVID-19 restrictions he publicly supports. This summer, he pulled his son from a summer camp after photos emerged that showed the children playing basketball indoors without masks.

In November 2020, Newsom was caught dining indoors with lobbyists without masks at an upscale restaurant despite urging residents to avoid large gatherings.

“The spirit of what I’m preaching all the time was contradictory, and I’ve got to own that. So, I’m going to apologize to you,” he said after the fact.