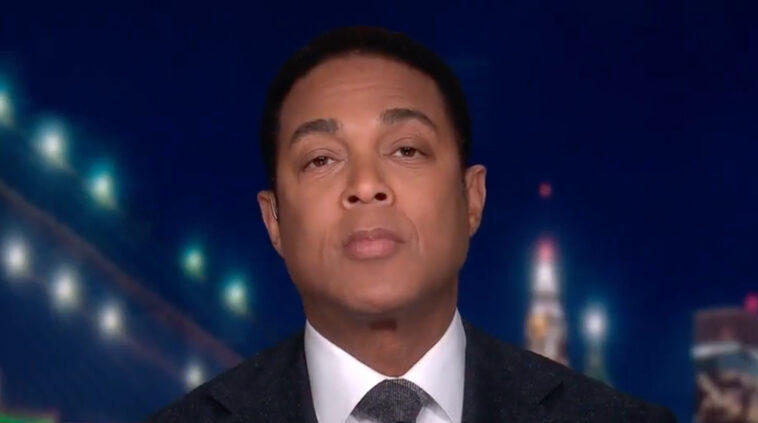 According to a 2021 Rasmussen phone poll of 1000 likely US voters, about 58% of the American voting public views the media as the “enemy of the people.” Rasmussen Reports has this to say:

A new national telephone and online survey by Rasmussen Reports finds that 58% of Likely U.S. Voters at least somewhat agree that the media are “truly the enemy of the people,” including 34% who Strongly Agree. Thirty-six percent (36%) don’t agree, including 23% who Strongly Disagree.

The wording of the third question echoed Trump’s 2019 tweet in which he said “Fake News is truly the ENEMY OF THE PEOPLE!”

Here’s how the entirety of the poll results broke down, as Newsmax reports:

Supermajorities of Republicans and Independents agree with the “enemy of the people phrase.” A significant minority of Democrats agree. A huge chunk of the population, >80%, views fake news as a problem. Many view the political news as untrustworthy and think reporters are trying to help Biden rather than report on the news.

Though the poll was conducted in July of 2021, it’s unlikely the news for the news has gotten much better, as the trend has been toward a more and more negative view of the media.