The United States is bucking Ukraine’s calls to remove Russia from a key international payment system, opting in favor of other sanctions that President Joe Biden argues might be more aggressive.

The Society for Worldwide Interbank Financial Telecommunication, better known as SWIFT, is the main secure messaging system that facilitates cross-border financial transactions and money transfers. SWIFT is overseen by the Bank of Belgium and is used by 11,000 banks and institutions worldwide. 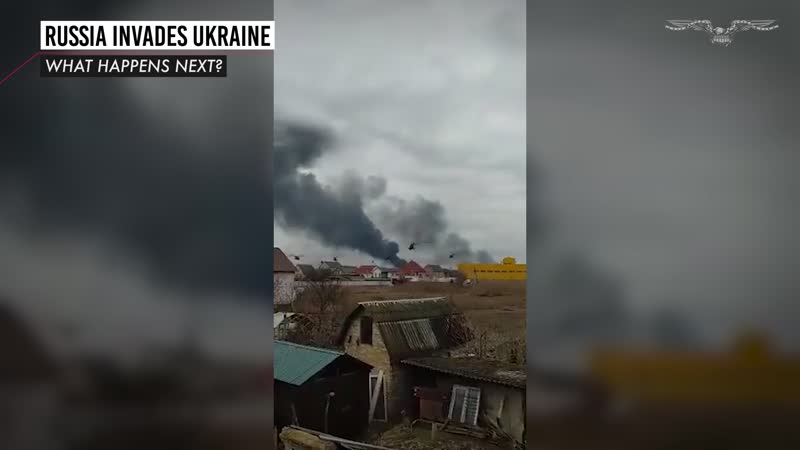 While there is a divide among Western nations about whether to cut Russia out of SWIFT as punishment for its invasion of Ukraine, Kyiv had lobbied for Biden to do so.

“We demand the disconnection of Russia from SWIFT, the introduction of a no-fly zone over Ukraine, and other effective steps to stop the aggressor,” said Ukrainian President Volodymyr Zelenskyy in a Thursday morning tweet.

By Thursday afternoon, Biden unveiled a new round of sanctions against Moscow but, much to the disappointment of Ukrainians, declined to excise Russia from the SWIFT network for the time being.

“The sanctions that we’ve proposed on all their banks are of equal consequence, maybe more consequence, than SWIFT, No. 1. No. 2, it is always an option, but right now, that’s not the position that the rest of Europe wishes to take,” Biden told reporters in response to a question about why Russia’s removal from SWIFT was not part of the sanctions package.

Boris Johnson, the United Kingdom’s prime minister, lobbied “very hard” to remove Russia from the system, according to the Financial Times.

On the other side of the coin, Germany and Italy have reportedly pushed back on the move, which is among the most severe nonmilitary actions that can be undertaken to punish Russia for the invasion.

Dmytro Kuleba, Ukraine’s foreign minister, was forceful in his denunciation of those countries that don’t support peeling back Russia’s access to SWIFT.

“I will not be diplomatic on this. Everyone who now doubts whether Russia should be banned from SWIFT has to understand that the blood of innocent Ukrainian men, women and children will be on their hands too,” he tweeted.

While removing Russia from SWIFT wouldn’t stop banks from conducting international transactions, it would make doing so far more difficult. It would also complicate Moscow’s ability to reap profits from oil and gas exports, which account for 40% of its revenues.

Cutting Russia from SWIFT could also further exacerbate the energy crunch that has been plaguing the world, something that could hamper the global economic recovery from the pandemic.

Certain lawmakers on both sides of the aisle have called upon the administration and its allies to cut Russia from SWIFT. Sen. Marsha Blackburn, a Tennessee Republican, advocated for Biden to take the action on Wednesday, a day before the start of the war in Ukraine.

Rep. Adam Schiff, a California Democrat who is chairman of the powerful Intelligence Committee, likewise said Thursday that he would like to see Russia isolated from the system in response to its deadly incursion into Europe.