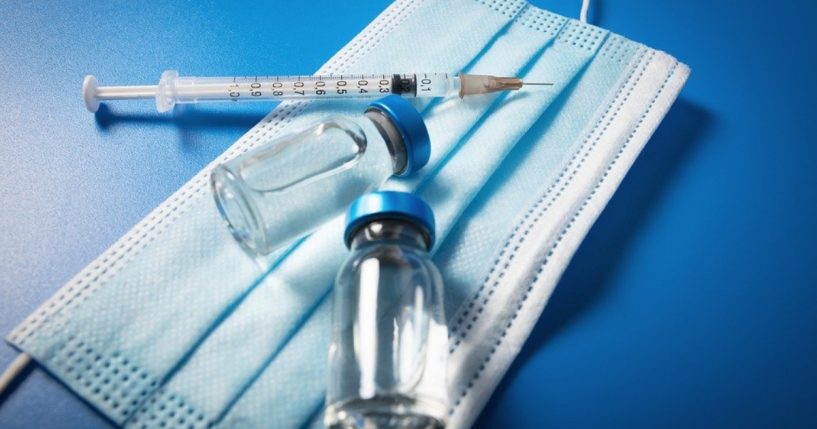 Even a fourth dose of a Covid vaccine isn’t enough to stop people getting infected with Omicron, according to the preliminary results of a trial.

The study of more than 270 medical staff in Israel found the fourth shot only raised antibodies ‘a little’ compared to those who were triple-vaccinated. Participants given four doses were only ‘a bit less’ likely to test positive for the mutant strain than those who had received three.

The findings were true for both Pfizer and Moderna, and will reignite the debate about whether constant boosting is necessary.

Researchers from the Sheba Medical Center in Tel Aviv, who ran the trial, said those who became infected had very mild symptoms or none at all.

Author Dr Gili Regev-Yochay told a press conference: ‘These are very preliminary results. This is before any publication. But we’re giving it out since we understand the urgency of the public to get any information possible about the fourth dose.’

The results came as a UK Government adviser today became the latest senior figure to warn against repeated mass vaccinations, recommending a targeted approach like for flu.

The World Health Organization has called on vaccine makers to make variant-proof jabs to avoid countries having to revaccinate every few months.

Israel was the first country in the world to roll out boosters last year and became one of the only nations in the world to start dishing out fourth jabs last month to combat Omicron.

Studies have since shown that three jabs are holding up well against serious illness, offering about 88 per cent protection from hospitalisation, even if Omicron can slip past the immune system and cause an infection more easily.

Dr Regev-Yochay said the decision to give the fourth vaccine to over-60s and immunocompromised patients was the right one.

More than half a million people in those two risk groups have been quadruple-jabbed so far.

But she admitted the small extra benefit was not enough to justify a wider rollout to the whole adult population.

Why do you test negative on an antigen test with COVID-19 symptoms? Do you have flu? Not necessarily — here’s why